WORLD Britain to drive 'hard bargain' with US in post-Brexit trade talks: PM

Britain to drive 'hard bargain' with US in post-Brexit trade talks: PM 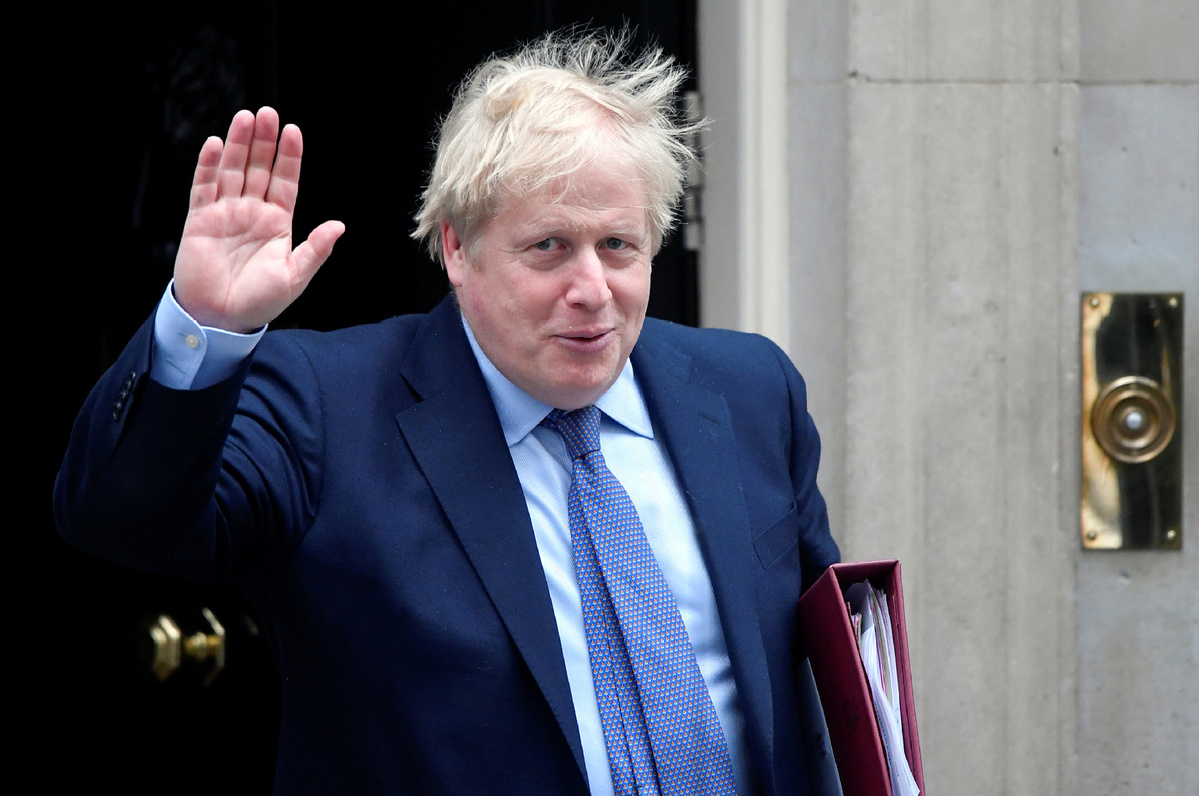 The British government published its negotiating objectives for the post-Brexit free trade agreement with its largest bilateral trading partner, saying it would deliver a 3.4-billion-pound ($4.36-billion) boost to the British economy.

Manufacturers of ceramics, cars, food and drink, and professional services including architects and lawyers are among the British industries expected to be the biggest winners from tariff-free access to the US market, said the DIT.

"We're going to drive a hard bargain to boost British industry. Trading Scottish smoked salmon for Stetson hats, we will deliver lower prices and more choices for our shoppers. Most importantly, this transatlantic trade deal will reflect the unique closeness of our two great nations," said Prime Minister Boris Johnson.

The trade talks will alternate between Britain and the United States.

The DIT said the agreement will deliver for the whole of Britain, with Scotland and the northeast and midlands regions of England forecast to benefit most from removing barriers to trade with the United States.

"The negotiating objectives set out that any future agreement must protect our NHS (National Health Service) and uphold our high standards on food safety and animal welfare. The agreement will also include a chapter on digital trade, to maximize opportunities for businesses to trade digitally across the Atlantic," said the DIT.

On the British side, talks will be overseen by Crawford Falconer, the DIT's chief trade negotiation adviser. Falconer was New Zealand's former chief negotiator and ambassador to the World Trade Organization (WTO).

The British government will shortly set out negotiating objectives for Australia, Japan and New Zealand, with the aim of having 80 percent of total British external trade covered by free trade agreements by 2022, the DIT said.

"Striking ambitious free trade agreements with our partners around the world is one of the key opportunities of Britain becoming an independent trading nation once again," said International Trade Secretary Liz Truss.

"This deal with our biggest single trading partner will cut red tape for our small businesses, cut tariffs for our great products from dairy to cars and increase growth in all four nations," Truss added.

"FSB research shows that the United States is the number one individual country that UK small businesses are looking to as they consider where to trade, with 46 percent of UK SME (small and mid-size enterprise) exporters prioritizing the US market over the next three years," said Mike Cherry from the Federation of Small Businesses (FSB).

"This shows the sheer scale of ambition that will be unleashed, if we can take full advantage of the opportunities a Free Trade Agreement will open up."

"Our negotiating objectives for all proposed agreements are also underpinned by one of the biggest consultations ever undertaken with the UK public, businesses and civil society on new FTAs," the DIT added.