WORLD Britain to give $2 billion to virus-hit culture sector

Britain to give $2 billion to virus-hit culture sector 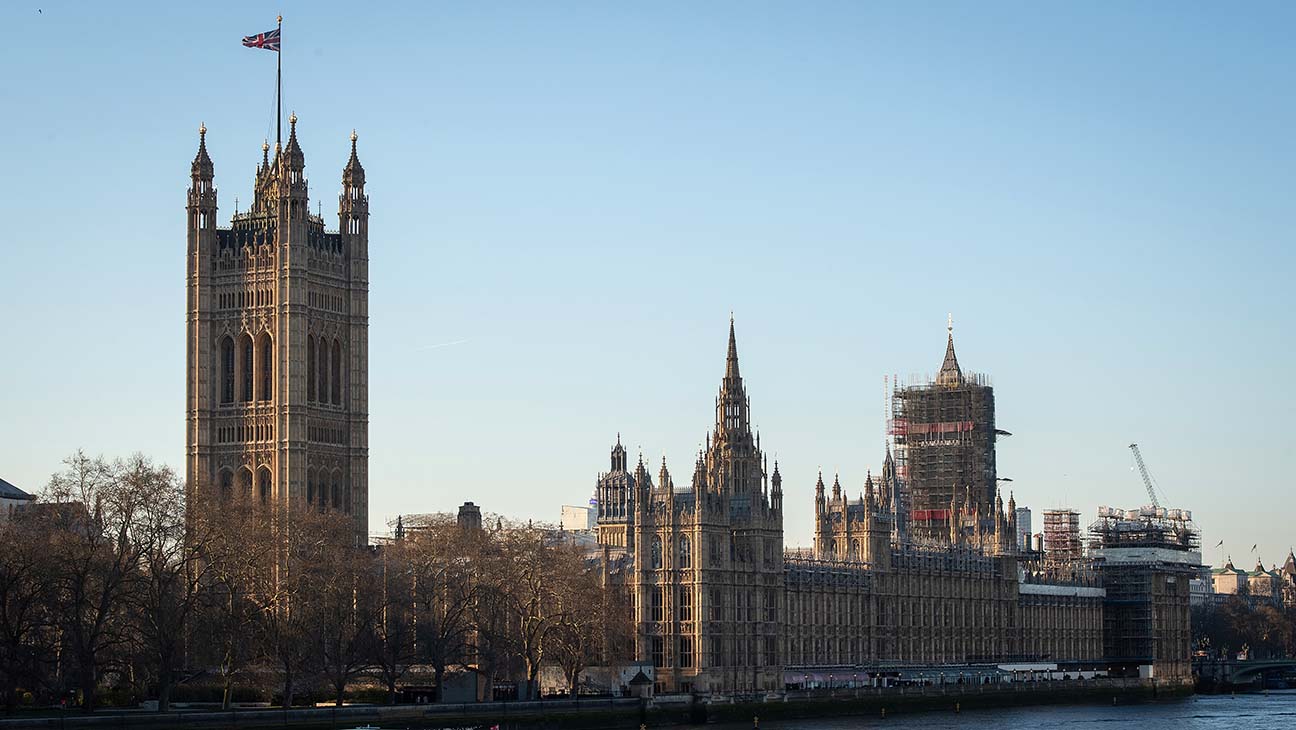 Britain will spend nearly $2 billion to help theatres, art galleries and other cultural institutions survive the coronavirus crisis, the government has said.

The British arts and culture sector has been hit hard by the pandemic, with live performances still off the cards for now and venues facing an uncertain future under ongoing social distancing measures.

A fund of 1.57 billion pounds ($1.96 billion, 1.73 billion euros) will help museums and historic palaces as well as companies involved in live music and independent cinema.

"The money, which represents the biggest ever one-off investment in UK culture, will provide a lifeline to vital cultural and heritage organisations across the country hit hard by the pandemic," said a government statement released Sunday.

The announcement followed an impassioned call last week from some 1,500 acts including Ed Sheeran and The Rolling Stones for authorities to save the country's live music industry from collapse.

Britain has Europe's highest pandemic death toll, with more than 44,000 reported COVID-19 fatalities and a quarter of a million confirmed cases.

The nation's arts and culture sector employs 700,000 people, according to the government statement.

In May, Shakespeare's Globe, the replica open-air theatre in London, warned that it could close without emergency funds to get it through the lockdown.

"This news is truly welcome at a time when so many theatres, orchestras, entertainment venues and other arts organisations face such a bleak future," said Andrew Lloyd Webber.

"It is absolutely critical that Britain's cultural sector is restored to health as soon as possible."

"We hope it will be distributed as fast as possible... as so many institutions and individual artists have been staring into the abyss," he said.

England lifted a number of virus restrictions on the weekend, allowing cinemas, galleries, museums and libraries to welcome the public again after three months -- though fears remain of a COVID-19 resurgence.