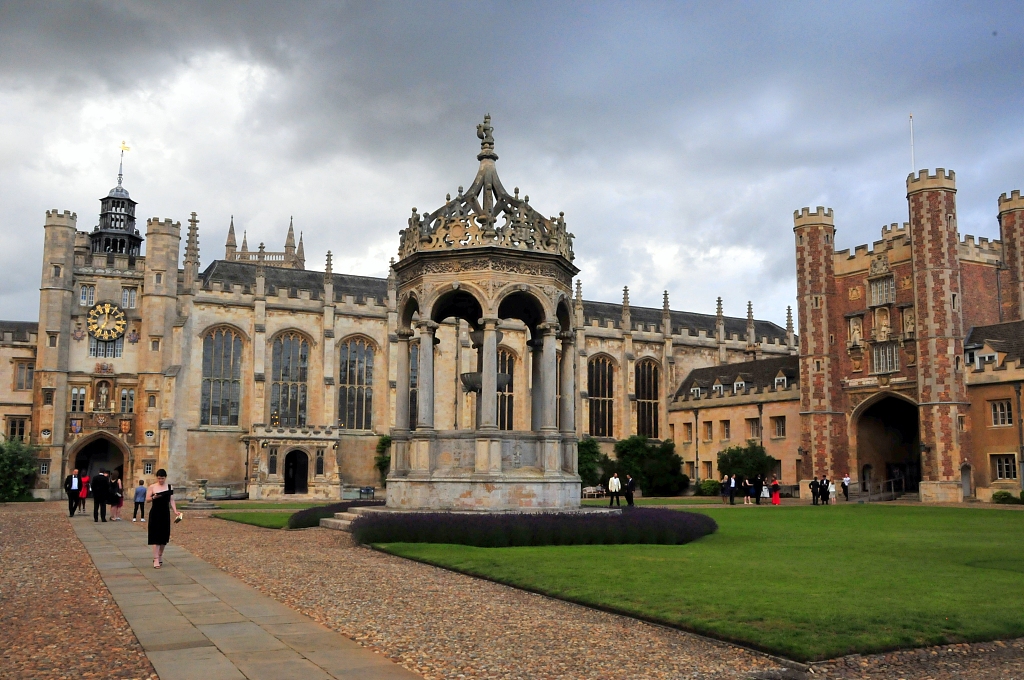 In a joint statement from 10 Downing Street, Johnson and senior ministers unveiled new plans aimed at attracting and retaining "the brightest and best talent" from around the world.

The move reversed a decision made in 2012 by then-Home Secretary Theresa May that forced overseas students to leave within four months after finishing a degree.

"International students make up half of all full-time post-graduate students in Science, Technology, Engineering and Maths (STEM) subjects," said the statement.

"The new immigration route announced Wednesday will mean international graduates in any subject, including STEM, will be able to stay in the UK for two years to find work," it said.

The change will apply to international students who start courses at undergraduate level or above from next year onwards. Students will need to have successfully completed a degree from a trusted British university or higher education provider which has a proven track record in upholding immigration checks and other rules on studying in Britain.

Under the policy change, there is no restriction on the types of jobs students would have to seek and no cap on numbers.

The government said the change would open up opportunities for future breakthroughs in science, technology and research and other world-leading work that international talent brings to Britain.

"Evidence shows that international students bring significant positive social outcomes to the UK as well as 26 billion pounds in economic contributions, but for too long the lack of post-study work opportunities in the UK has put us at a competitive disadvantage in attracting those students," said Alistair Jarvis, CEO of Universities UK.