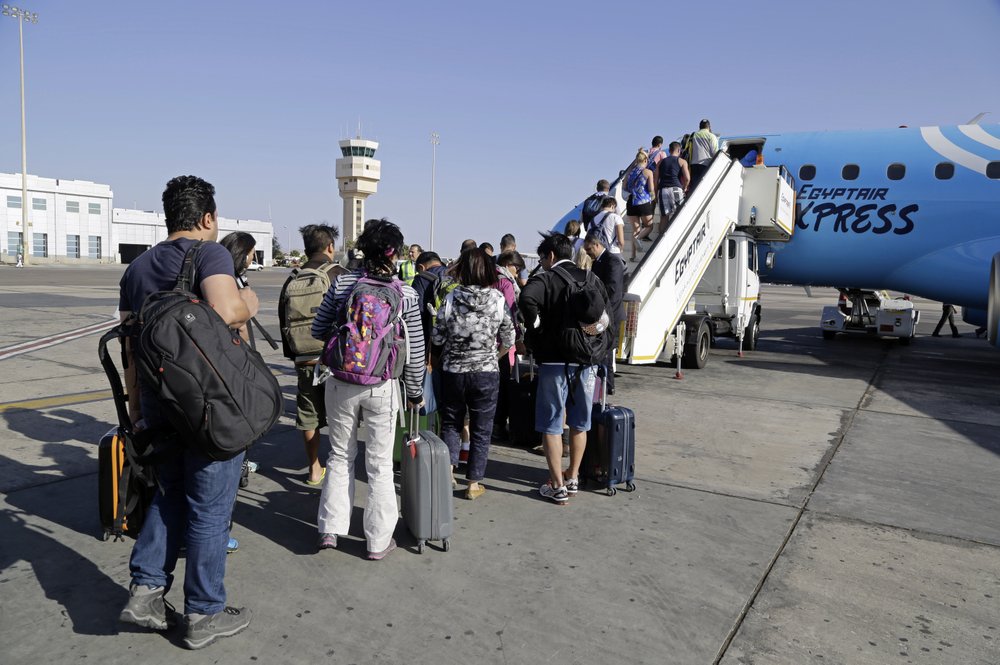 A British airline will start operating its first flight from London to Sharm el-Sheikh in December, with 168 passengers on board, the ministry said in a statement.

The British airline will operate one flight a week until March 2020, the ministry added.

British flights to Sharm el-Sheik have been suspended after an Islamic State bombing brought down a Russian passenger plane in October 2015, leaving 224 tourists killed.

Egypt views the resumption of British flights as a strong push to Egyptian tourism that has been suffering after the Russian plane crash and security challenges.

Tourism is one of the main sources of national income and hard currency for Egypt, besides the revenues of the Suez Canal, the exports and the remittances of Egyptian expatriates.

It brought Egypt about 13 billion U.S. dollars in revenues in 2010 alone, when some 14.7 million tourists visited the country.