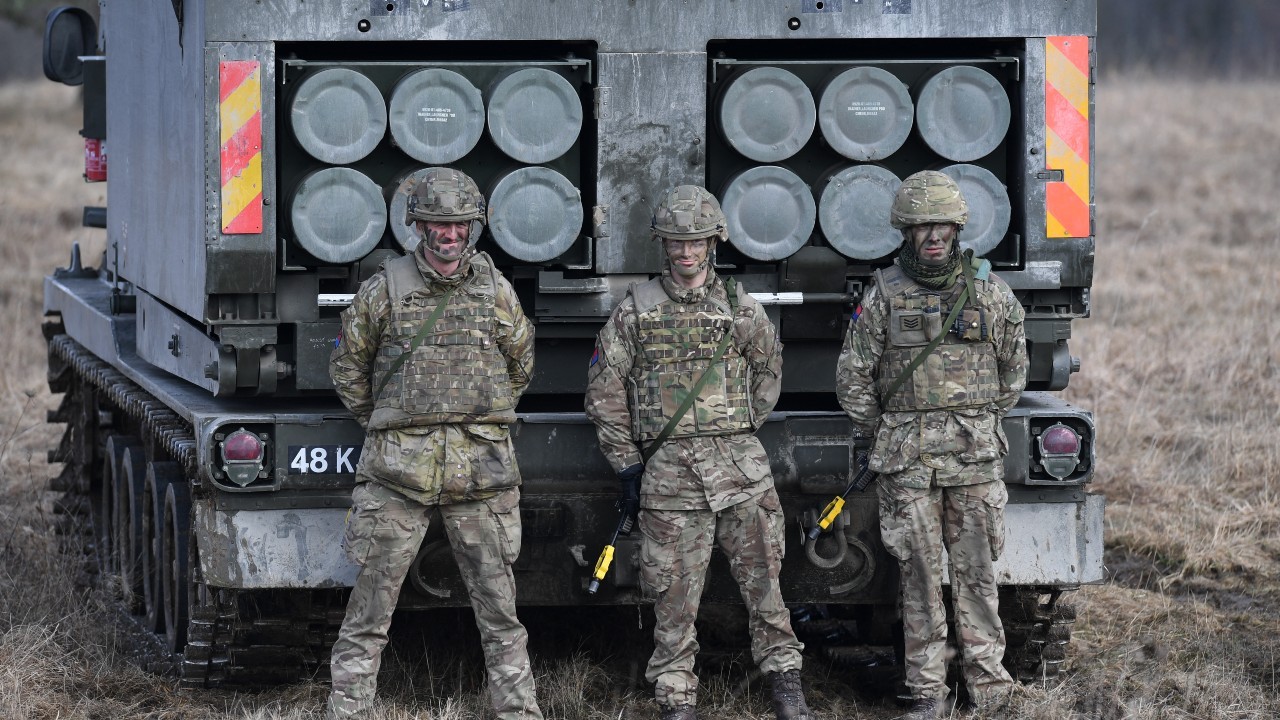 The British army will lose 4,000 soldiers from its ranks. (Photo: AFP)

The UK government has announced plans to cut 4,000 troops in the second part of its defense review.

Defense Minister Ben Wallace dismissed reports that the reduction amounted to a total of 10,000 soldiers, after media reports in the review's build-up stated there were currently 82,000 soldiers in the army. He told the House of Commons the army had "not been at its established strength of 82,000 since the middle of the last decade."

The reduction will be made through natural movement, with those leaving the service not replaced by new recruits. It comes 16 months after Prime Minister Boris Johnson in his 2019 general election campaign pledged not to reduce numbers.

Existing regiments will be consolidated, in a process Wallace called "intelligent recruiting."

A Royal Navy warship capable of carrying Merlin helicopters will be deployed off the coast of Gibraltar for the first time, supporting NATO and monitoring piracy in the Gulf of Guinea. A new Multi Role Ocean Surveillance ship (MROSS) will protect vital undersea cables from enemy submarines. New Type 83 destroyers will begin to replace Type 45 destroyers in the late 2030s.

The deployment to Asia later this year of a carrier strike group led by a country's new aircraft carrier was also announced.

The UK's Hercules transport aircraft, used by special forces, are to be retired in 2023 after 24 years' service. The RAF's fleet of larger A400M Atlas transport aircraft will take over their missions. Wallace told MPs that an extra $2.75bn was being invested in a future combat air system over the next four years.

The iconic Royal Marines are to be transformed into a new $275 million Future Commando Force. "Rangers" will take on many of the traditional tasks of the special forces and be deployed overseas to train foreign militaries. It will carry out maritime security operations and "pre-empt and deter sub-threshold activity and counter state threats."

A new space command will coordinate the UK's military and commercial space operations, while the National Cyber Force is being expanded. Defense chiefs are said to be worried by recent examples in Syria of cheap drones destroying expensive, hi-tech equipment.

Wallace said $9bn was being invested in research and development and commended the paper as being an "honest assessment of what we we can do and what we will do, ensuring defense is threat-focused."