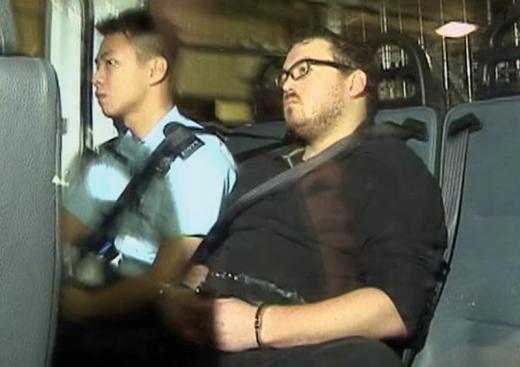 Rurik Jutting was 29-years old when he was charged with two counts of murder in 2014. Photo / Reuters 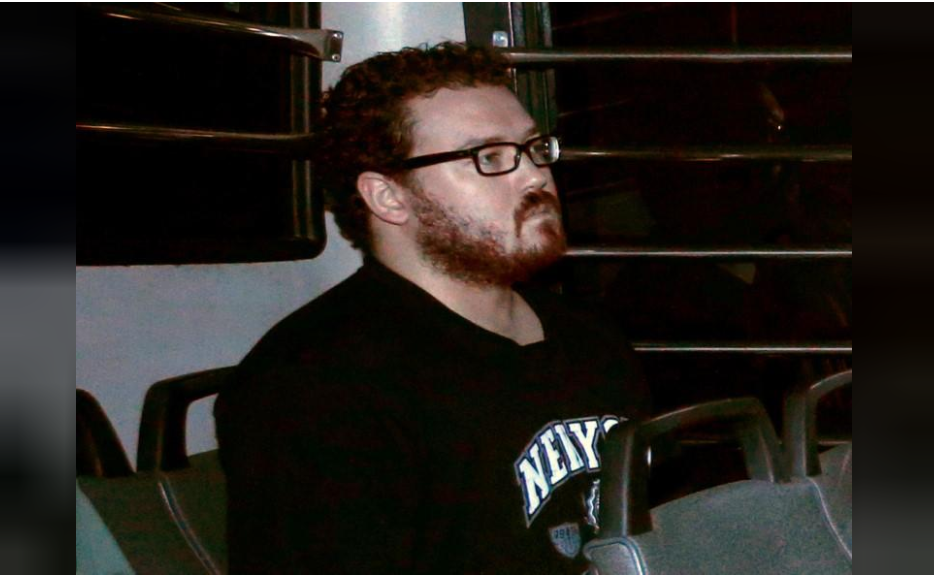 Rurik Jutting sits in a prison bus as he arrives at the Eastern Law Courts in Hong Kong on November 24, 2014. Photo: Reuters / Bobby Yip

Hong Kong - A British banker, jailed for life in Hong Kong last year for the murder of two Indonesian women he tortured and raped in his luxury apartment, is due to launch an appeal on Tuesday.

Rurik Jutting, who is in his early 30s, a former Bank of America employee, had denied murdering Sumarti Ningsih, 23, and Seneng Mujiasih, 26, in 2014 on grounds of diminished responsibility due to alcohol and drug abuse and sexual disorders.

The Cambridge-educated Jutting pleaded guilty to the lesser charge of manslaughter in a case that gripped the financial hub.

The Cambridge-educated Jutting pleaded guilty to the lesser charge of manslaughter in a case that gripped the financial hub.

The jury unanimously found him guilty of murder and he was sentenced to life in prison in the former British colony in November last year.

Jutting’s lawyer, Michael Vidler, said the grounds for appeal would focus on the “directions given by the deputy judge to the jury”.

Jutting is expected to appear in court.

In strongly worded closing remarks at the end of the trial, Deputy High Court Judge Michael Stuart-Moore said the case was one of the most horrifying the Chinese-ruled territory had known.

He described Jutting as the “archetypal sexual predator” who represented an extreme danger to women, especially in the sex trade, and cautioned that the possibility he would murder again if freed would be very likely.

It took the jury, made up of four women and five men, about six hours, including a lunch break, to reach its decision.

Lawyers for Jutting, the grandson of a British policeman in Hong Kong and a Chinese woman, had previously argued that cocaine and alcohol abuse as well as personality disorders of sexual sadism and narcissism had impaired his ability to control his behavior.

The prosecution rejected this, stating Jutting was able to form judgments and exercise self-control before and after the killings, filming his torture of Ningsih on his mobile phone as well as hours of footage in which he discussed the murders, bingeing on cocaine and his graphic sexual fantasies.