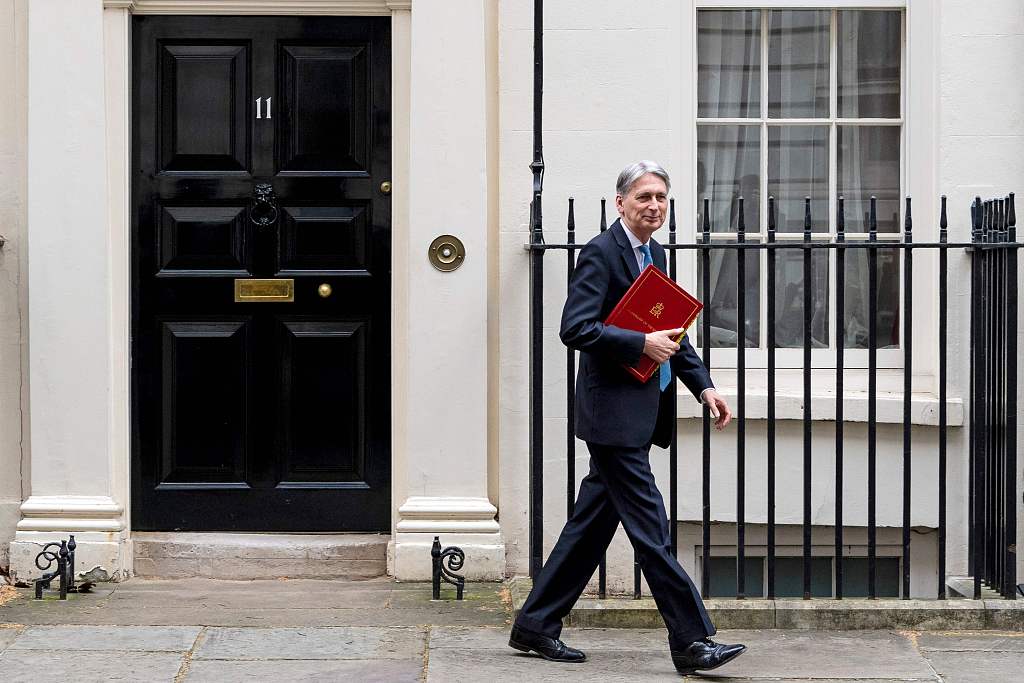 Hammond, who is vehemently opposed to a no-deal Brexit that Johnson has not ruled out, also said in a letter to outgoing Prime Minister Theresa May that the unresolved issue of Brexit had caused "uncertainty" for the economy.