WORLD British military stands by TikTok despite US concerns

British military stands by TikTok despite US concerns

The British Army is using a Chinese-owned app that the United States military has ordered its personnel to stay away from over Washington's fears that it could be used for spying. 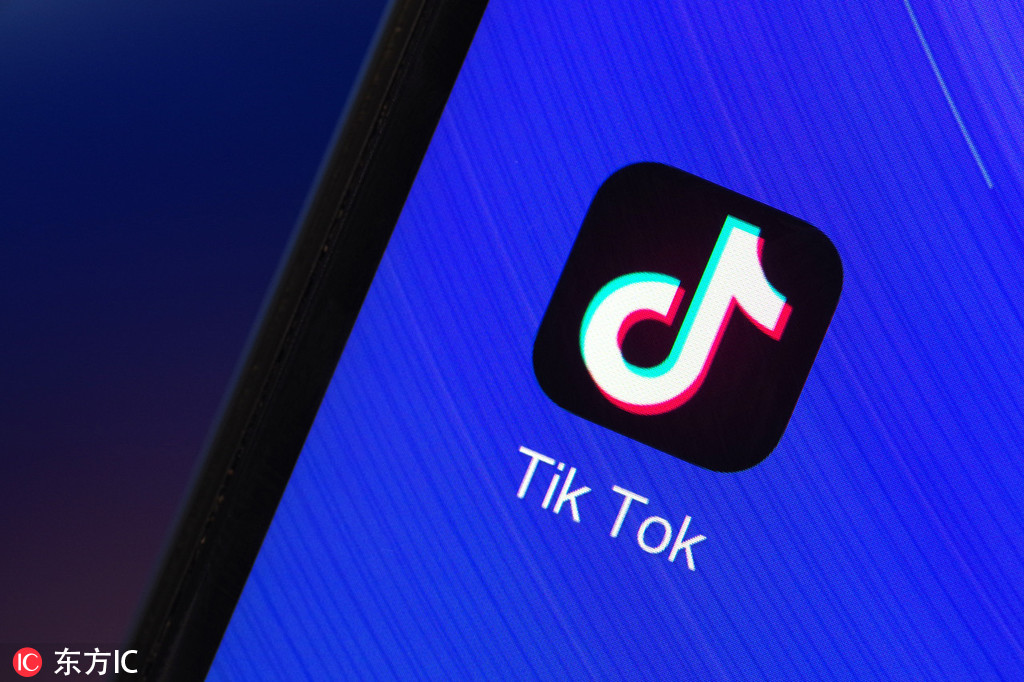 The vote of confidence in the video-sharing app TikTok from the British authorities means it is being used to help recruit young people to the nation's armed forces.

While the US authorities have launched an investigation into whether the owners of the app that is popular with teenagers are sending sensitive information to the Chinese authorities, the British Army is using the username BritishArmyHQ to post videos of such things as soldiers answering questions, taking part in training exercises, and firing tanks' guns.

TikTok was launched in 2017 by parent company Beijing ByteDance Technology Co and is similar to the tech giant's Chinese platform, Douyin, but entirely separate because Douyin must comply with China's relevant policies while TikTok is not compelled to.

Colonel Chris MacGregor said on Twitter that the British Army has been "playing with" TikTok, which was the most downloaded app in the US last year, in order to "understand it better". He said the platform is only being used for the "unclassified passage of information".

A British Army spokesman added: "We encourage our personnel to engage with social media and provide guidance on how to use it safely and appropriately, including making sure they protect personal and operational security."

TikTok's boss, Alex Zhu, has said in the past that he would not comply with any request from the Chinese authorities to share users' sensitive data and a TikTok spokesman told MailOnline: "We take our responsibility to protect our users' data and privacy extremely seriously. As a young company that is growing fast, people naturally have questions about these issues. We are committed to helping people better understand our policies and how TikTok works."

The spokesperson added that the company has never been asked to pass on data to the Chinese authorities.

"Our data is not subject to Chinese law, and UK user data is stored securely in the US with back-up redundancy in Singapore," the spokesperson added.

The Reuters news agency reported last week that the US Army decided to ban the use of TikTok after Chuck Schumer, a senior member of the Democratic Party in the US Senate, urged it to review the app's potential risks. Army Secretary Ryan McCarthy subsequently said the military authorities had banned its use while they conduct an assessment. A US Army spokesperson told Reuters the authorities had decided to "err on the side of caution".

The US prohibition means military personnel cannot use the app for recruitment, or use it while in uniform or while performing official duties.

In addition, the Committee on Foreign Investment in the United States has launched a national security review of ByteDance's $1-billion 2017 purchase of US social media app Musical.ly, which was merged with TikTok in August 2018.