Britain's parliament sat on a Saturday for the first time in 37 years to debate Prime Minister Boris Johnson's Brexit deal to leave the European Union.

MPs will decide on the divorce deal struck with EU leaders on Thursday, in a knife-edge vote that could see Britain out of the bloc on October 31. Parliament's last Saturday session was in 1982. 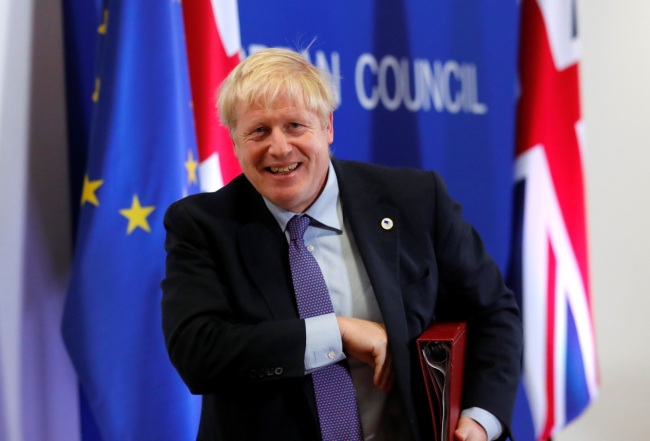