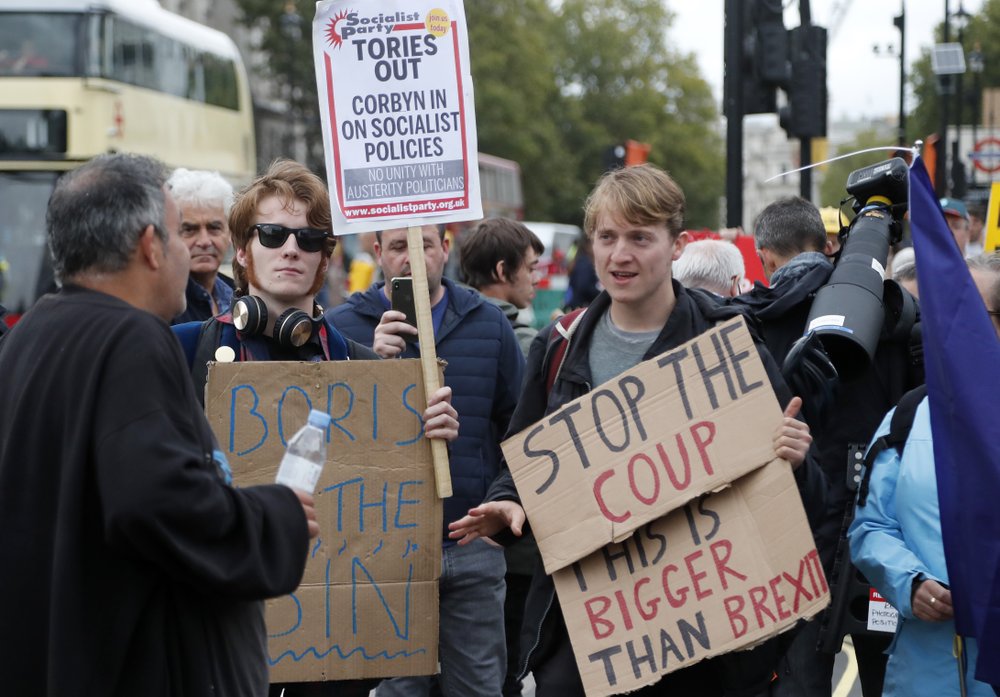 LONDON, Sept. 9 (Xinhua) -- British lawmakers are scheduled to vote on a government's bid calling for a snap general election for a second time on Monday night ahead of parliament's suspension for five weeks.

MPs are set to begin a late-night debate on Brexit before they cast their vote on a bid put forward by British Prime Minister Boris Johnson which called for a snap election, which is not due until 2022.

The legislators are expected to reject the prime minister's second bid for an early general election.

MPs on Wednesday rejected a motion tabled by Johnson calling for a general election on Oct. 15, dealing a blow to the prime minister's Brexit strategy.

Johnson vowed to take out his country out of the European Union on Oct. 31 with or without a deal.

The parliament will be prorogued at the close of business on Monday night until Oct. 14, Downing Street confirmed.

The demand was passed in the House of Commons by a vote of 311 to 302 at an emergency meeting.

Also on Monday, legislation designed to stop the government forcing through a no-deal Brexit became law Monday afternoon after receiving royal assent by the Queen.

Meanwhile, John Bercow announced he would step down as Commons Speaker, and quit as an MP on Oct. 31 unless a general election is held before then.