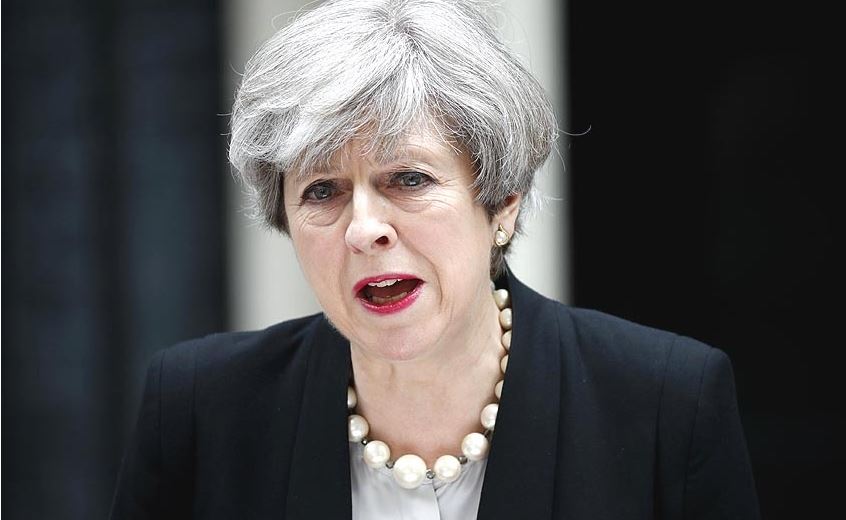 LONDON, Oct. 11 (Xinhua) -- British Prime Minister Theresa May on Tuesday appointed the country's first ever Minister for Suicide Prevention in an effort to cut the number of people taking their own lives, according to the British government's official website.

"The Prime Minister...announced today that health minister Jackie Doyle-Price will become the UK's first Minister for Suicide Prevention," the British government said in a press release.

The appointment was made ahead of the World Mental Health Day on Oct. 10, a day for global mental health education, awareness and advocacy against social stigma.

According to the British government, around 4,500 people take their own lives each year in England and suicide remains the leading cause of death for men under 45.

The prime minister also announced other plans to tackle suicide problems in Britain. New government funding up to 1.8 million pounds (around 42.4 million) will be raised to "help ensure the charity can continue to provide immediate and lifesaving support to everyone who needs it, 24 hours a day," the government said.

The government has also promised to train a million people in mental health awareness, publish a "State of the Nation" report every year starting in 2019, and provide tools to help schools measure their students' mental wellbeing.

"We can end the stigma that has forced too many to suffer in silence. We can prevent the tragedy of suicide taking too many lives. And we can give the mental wellbeing of our children the priority it so profoundly deserves," the prime minister later tweeted on her official Twitter account.