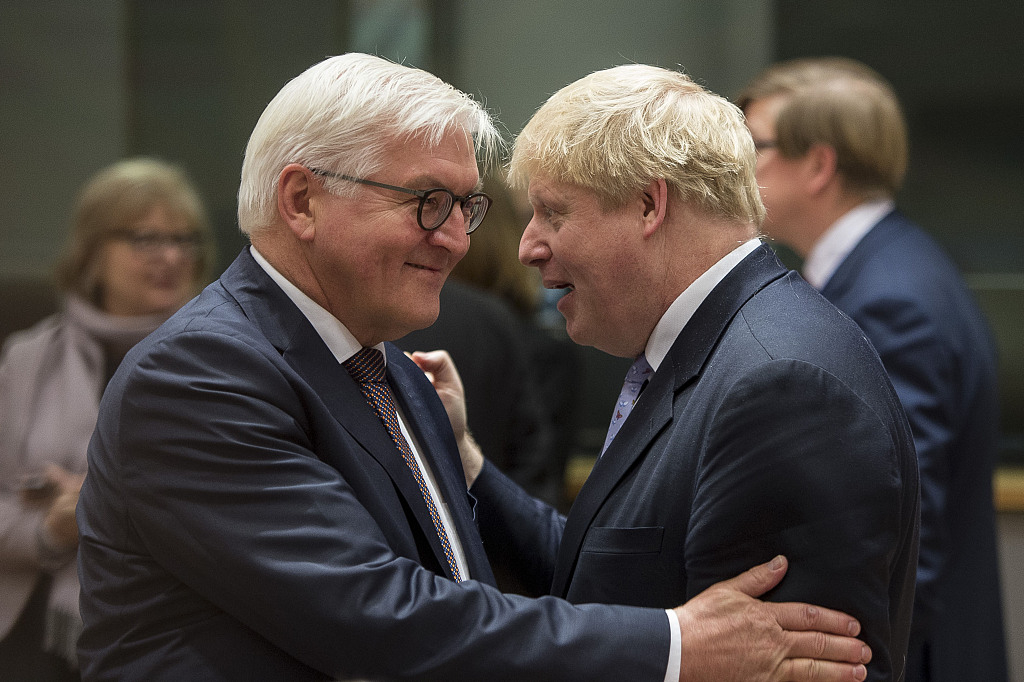 “The UK has accepted Varadkar’s offer to meet and dates are being discussed,” a UK source told the newspaper.

Johnson has told the European Union there is no point in new talks on a withdrawal agreement unless negotiators are willing to drop the Northern Irish backstop agreed by his predecessor Theresa May.

The EU has said it is not prepared to reopen the divorce deal it agreed with May, which includes the backstop, an insurance policy to prevent the return to a hard border between the British province of Northern Ireland and EU-member Ireland.

May’s agreement, rejected three times by the British parliament, says the United Kingdom will remain in a customs union “unless and until” alternative arrangements are found to avoid a hard border.

Johnson has said Britain will leave the EU on Oct. 31 with or without a deal. He has stepped up preparations to leave without a divorce agreement if Brussels refuses to renegotiate, prompting some lawmakers to suspect a no-deal Brexit is his goal.

The Telegraph said it was hoped a meeting between Johnson and Varadkar could take place before the G7 summit in France later in August.