British Prime Minister Boris Johnson urged the European Union to set out in detail its concerns with his Brexit plan and said he had already made a "big compromise" to agree a new deal.

Johnson told reporters on a hospital visit outside London that Britain had made a very generous, fair and reasonable offer.

The Brexit ball was in the EU's court and the bloc should now urgently discuss in detail our proposal for breaking the deadlock ahead of Britain's scheduled departure on October 31, Johnson said.

"What we'd like to hear from you (the European Union) now is what your thoughts are," he said. "If you have issues with any of the proposals that we've come up with, then let's get into the detail and discuss them. 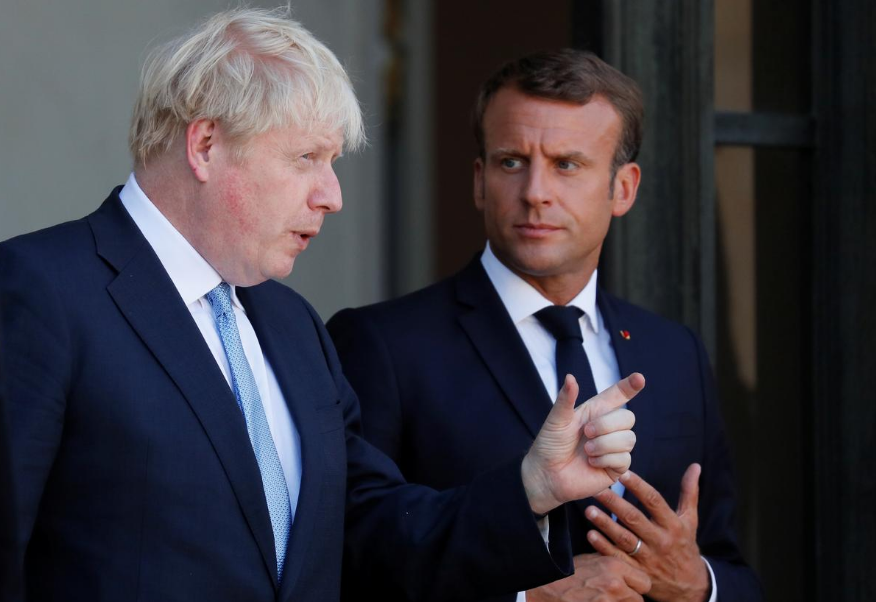 With just 24 days before the United Kingdom is due to leave the EU, both sides are positioning themselves to avoid blame for a delay or a disorderly no-deal Brexit.

EU leaders reacted coolly to Johnson's last-ditch proposals to bridge the impasse, indicating just how far apart the two sides are over the first departure of a sovereign state from the EU, which was forged from Europe's ruins after World War Two.

"What we're saying to our friends is [that] this is a very generous, fair and reasonable offer we've made. What we'd like to hear from you now is what your thoughts are," Johnson told reporters.