LONDON, June 16 (Xinhua) -- British Prime Minister Boris Johnson has said that it doesn't look like that COVID-19 originated from a lab in the central Chinese city of Wuhan, local media reported. 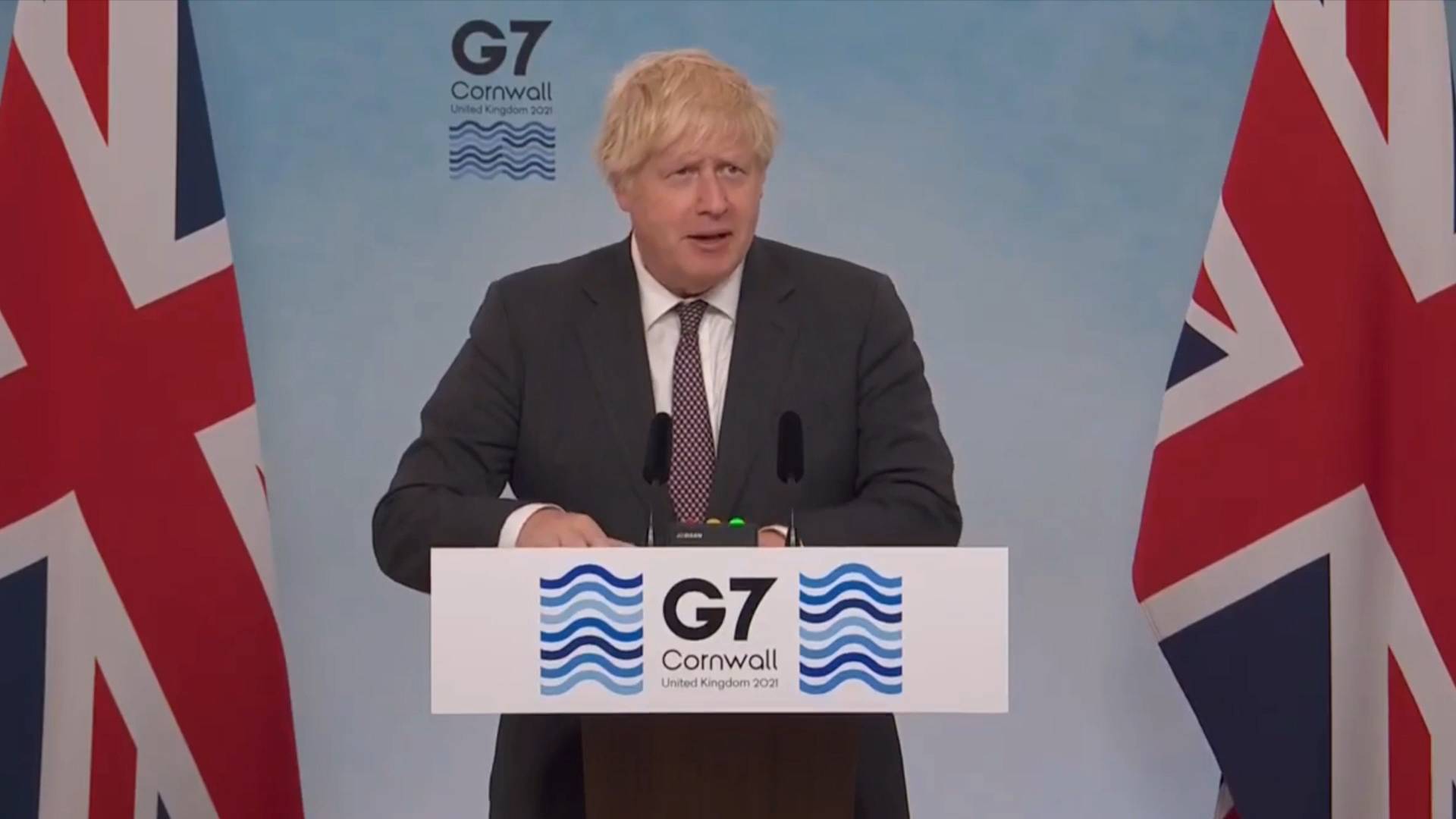 "At the moment the advice we've had is that it doesn't look like this particular disease of a zoonotic origin came from a lab," Johnson said Sunday in his closing press conference at the Group of Seven (G7) summit in Britain's southwestern resort of Carbis Bay, a seaside resort and village in Cornwall.

"I do think there's a problem with zoonotic diseases and this is clearly something we need to focus on," he said.

Leaders from Britain, the United States, Canada, Japan, Germany, France and Italy, plus the European Union, wrapped up on Sunday their first in-person summit in almost two years.