British PM slammed in court battle over suspension of parliament 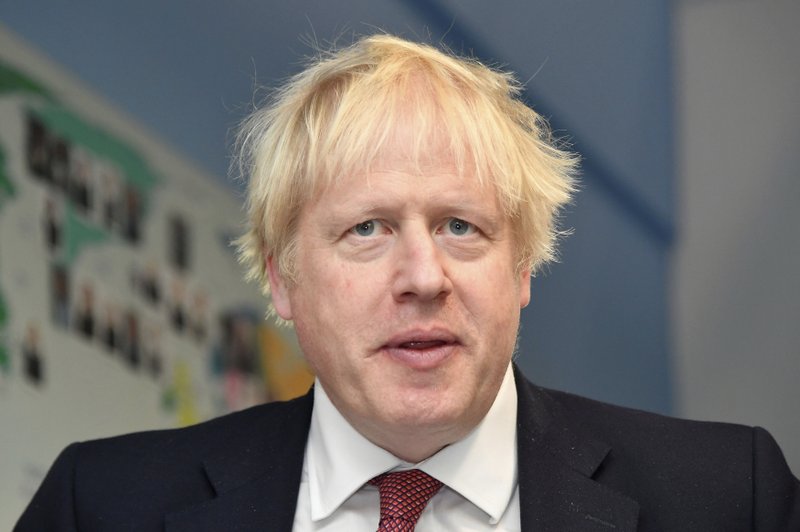 LONDON, Sept. 18 (Xinhua) -- Prime Minister Boris Johnson came under a stinging attack Wednesday on the second day of a court case to decide if he had unlawfully suspended the British Parliament.

Hours after the British government's own lawyer in the case argued that legal cases from the past showed the suspension of parliament had been used by British governments to gain a legislative and political advantage.

James Eadie, the barrister representing the British government argued that courts do not have the right to rule the suspension of parliament unlawful because Johnson was using a prerogative power that is not subject to an adjudication by the courts.

Cherry and the other parliamentarians first took the case to the Scottish Court of Session, the highest court in Scotland which ruled that the suspension of the British Parliament by Johnson had been unlawful.

In a reference to Johnson, he told 11 of the most senior judges in Britain: "Rather than allowing lies to triumph, listen to the angels of your better nature and rule that this prorogation is unlawful and an abuse of power which has been entrusted to the government."

He said Johnson's government was showing itself unworthy of trust as it used the powers of its office in a manner that is corrosive of the constitution and destructive of the system of parliamentary representative democracy on which the polity of the UK is founded.

Legal and media commentators following the case described O'Neill's speech as the most passionate and outspoken of the four submissions heard so far by the court.

The court will conclude the case Thursday, with a ruling to come later.

Meanwhile Simon Byrne, the Chief Constable of Northern Ireland, said Wednesday his police officers could be killed if they had to patrol checkpoints along the border with the Irish Republic in the event of a hard Brexit.

Byrne told the London-based Guardian newspaper he opposed officers having to patrol checkpoints on a physical border, adding his officers who were already under huge strain would be placed in danger policing any checkpoints.

Byrne said: "People do not want a return to the images of 20-30 years ago, where history shows us that far more police officers and 20,000 soldiers could not protect the border, so I doubt we are going to do it now."

He described how the 500-kilometer border was porous, with half a field in one country, and half in another.

They want to carry on with the fact they can take the kids to school without going through checkpoints and all that sort of anxiety.

He warned there could be "civil protest where people from the farming community, for example, block roads.

"We are also looking at the potential for protest in different forms, depending on which community sees Brexit in terms of winners and losers," added Byrne.