WORLD British PM to hold first meeting with new EU chief at No.10

British PM to hold first meeting with new EU chief at No.10 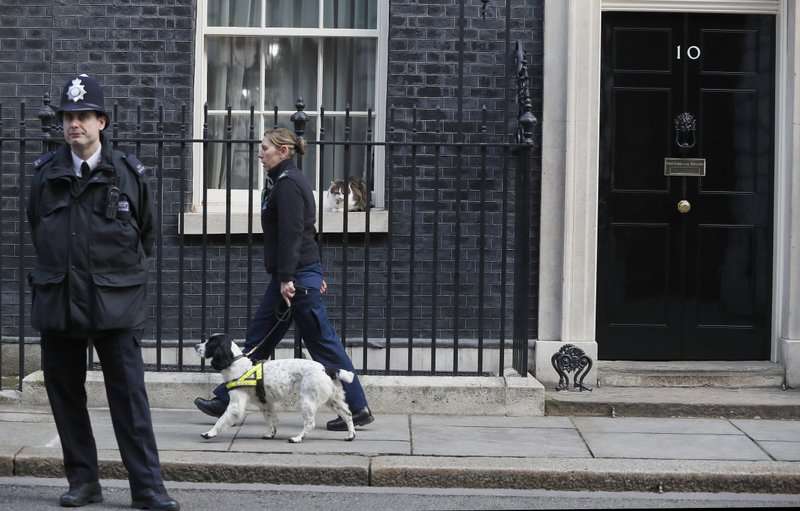 The meeting comes after Von der Leyen said last month that both sides needed to think seriously about whether the 2020 deadline was enough to reach an agreement.

Commentators warned that if no trade deal with the European Union (EU) is in place by Dec.31, 2020 and without extension, Britain will face major economic disruption with tariffs and quantity restrictions immediately applied to goods sold into the European single market.

Johnson has repeatedly insisted that he will not extend the transition period. Last month, the House of Commons gave his re-worked Brexit Bill a wide support, where he added a clause to rule out any extension beyond Dec.31, 2020.

The House of Commons is scheduled to sit three days this week. Downing Street does not expect any shocks on the bill, as every Conservative politician had signed up to supporting it.

But opposition parties are expected to put forward a long list of amendments in a last-ditch bid to change it, which seems unlikely to steer Johnson off course.

In the following week, House of Lords will debate the bill. Given the majority it passed with in the Commons, the bill is expected to be rushed through, before receiving Royal Assent from Queen Elizabeth II.

EU member state leaders will then be expected to sign up to it to pave the way for Britain's departure from the the bloc on Jan. 31.