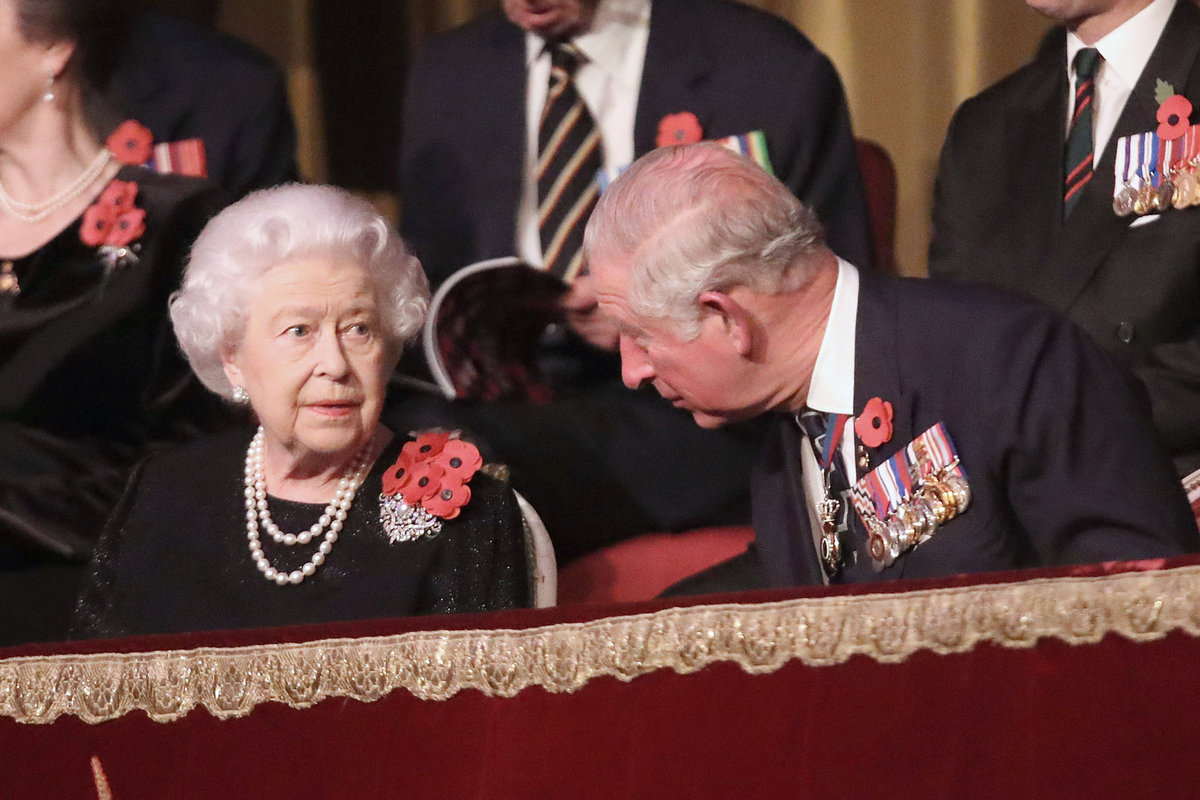 Nearly half of the British public is opposed to Prince Charles succeeding the queen as monarch, according to a survey published in The Independent newspaper on Wednesday.

The online poll conducted by BMG Research sought the opinions of 1,508 British adults last month. Results show 46 percent of respondents believe Charles should abdicate if he becomes king. And some 27 percent showed "strong support" for the crown passing directly to Charles's oldest son, William, after the queen's reign ends. Another 19 percent said they "somewhat support" that idea.

People aged between 18 and 24 were the most likely to want Charles to step aside in favor of his son.

Prince Charles is the longest-serving heir in British history. He became first in line to the throne 67 years ago, when his grandfather George VI died in 1952.

Born on Nov 14, 1948, 70-year-old Charles told the BBC in November he will not meddle in politics if he becomes king, and conceded he will not be "able to do the same things I've done as heir". Charles has faced criticism for airing his personal views on political issues, something that is in contrast to the queen's neutrality.

According to the poll, the British people are not keen to see Camilla, Charles's wife, become queen. Only 20 percent believed she should take the title of queen if Charles becomes king. People aged 65 and over were the most likely to oppose the idea, with 62 percent saying they did.

Last year, the queen formally nominated Charles as her preferred successor to become head of the commonwealth, something that won support among the leaders of the 53 members of the organization.