British Queen not to attend COP26 in Glasgow: Buckingham Palace 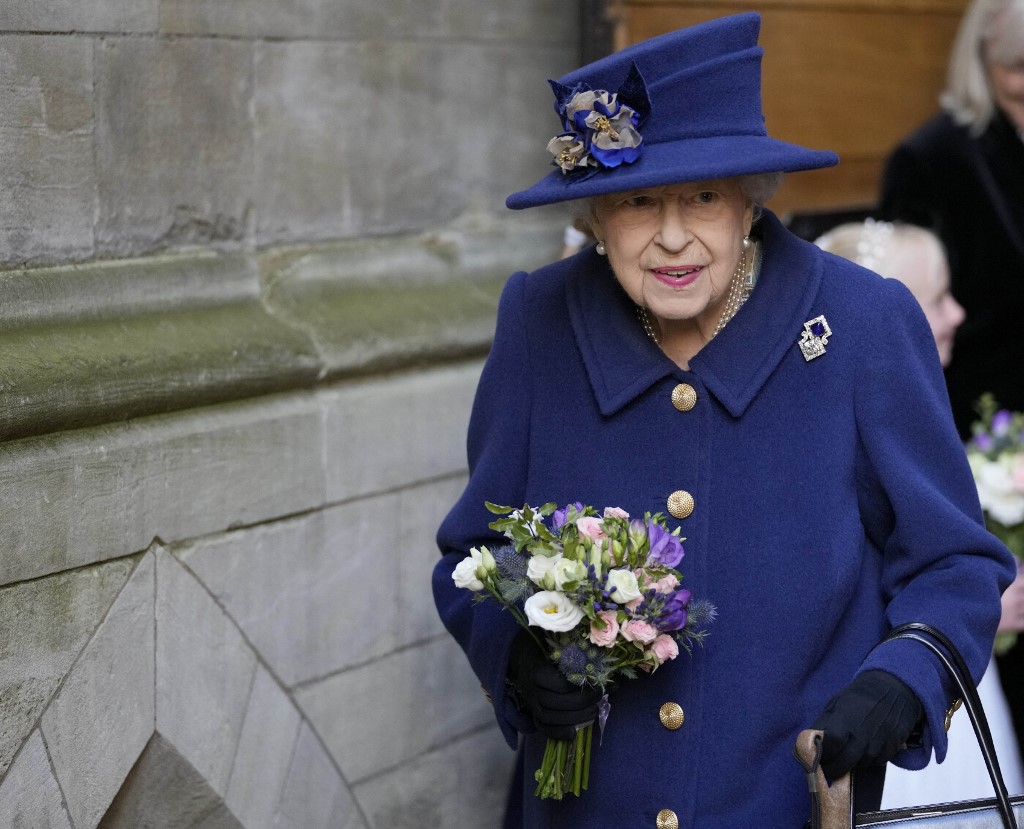 In this photo taken on October 12, 2021 Britain's Queen Elizabeth II smiles as she leaves after attending a Service of Thanksgiving to mark the Centenary of the Royal British Legion at Westminster Abbey in London. (File photo: AFP)

A palace statement said: "Following advice to rest, the Queen has been undertaking light duties at Windsor Castle" and she "has regretfully decided" that she will no longer travel to Glasgow to attend the evening reception of COP26 on Monday, Nov.1.

The Queen "is disappointed not to attend the reception but will deliver an address to the assembled delegates via a recorded video message", said the statement.

The 95-year-old monarch spent a night in hospital for "some preliminary investigations" last Wednesday, after she cancelled a visit to Northern Ireland as she was given medical advice to rest for a few days.

She had been scheduled to attend events in Scotland as part of royal COP26 engagements between Nov.1 to Nov.5, the Sky News reported.