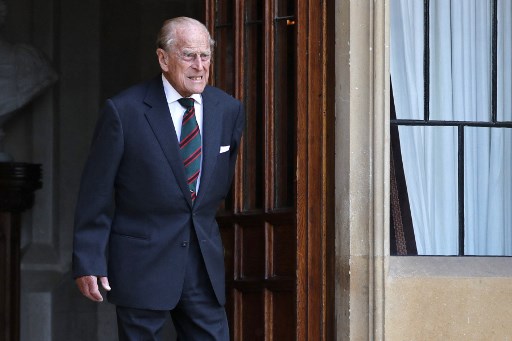 In this file photo taken on July 22, 2020 Britain's Prince Philip, Duke of Edinburgh arrives for the transfer of the Colonel-in-Chief of The Rifles ceremony at Windsor castle in Windsor. /AFP

Buckingham Palace says 99-year-old Prince Philip has been admitted to a London hospital after feeling unwell.

The palace said the husband of Queen Elizabeth II was admitted to the King Edward VII Hospital on Tuesday evening.

It says the admission is “a precautionary measure.”

Philip is expected to remain in hospital for a few days of observation and rest.