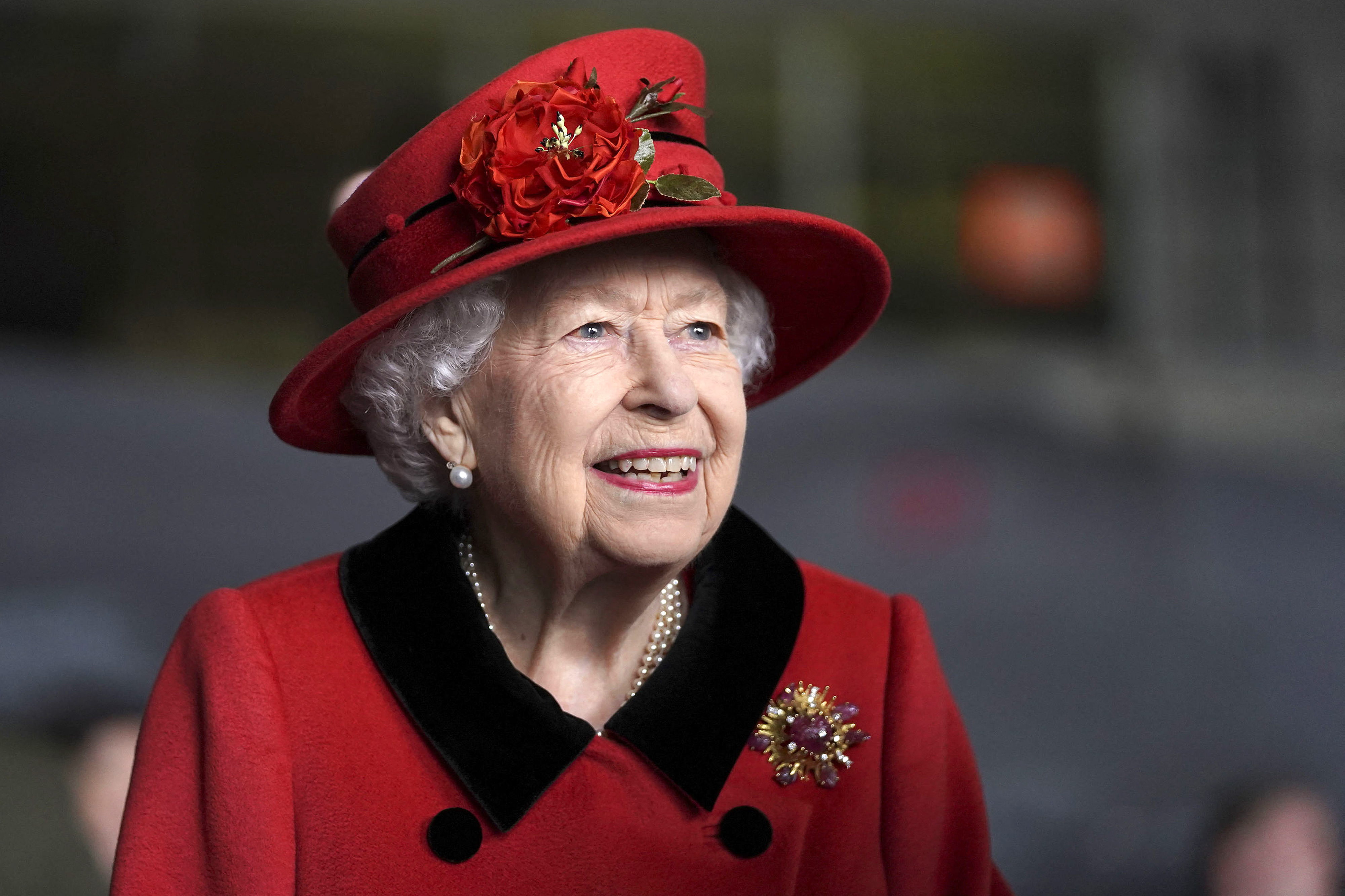 Buckingham Palace said in a short statement: "The Queen will meet the President of the United States of America and First Lady Jill Biden at Windsor Castle on Sunday, 13 June 2021." 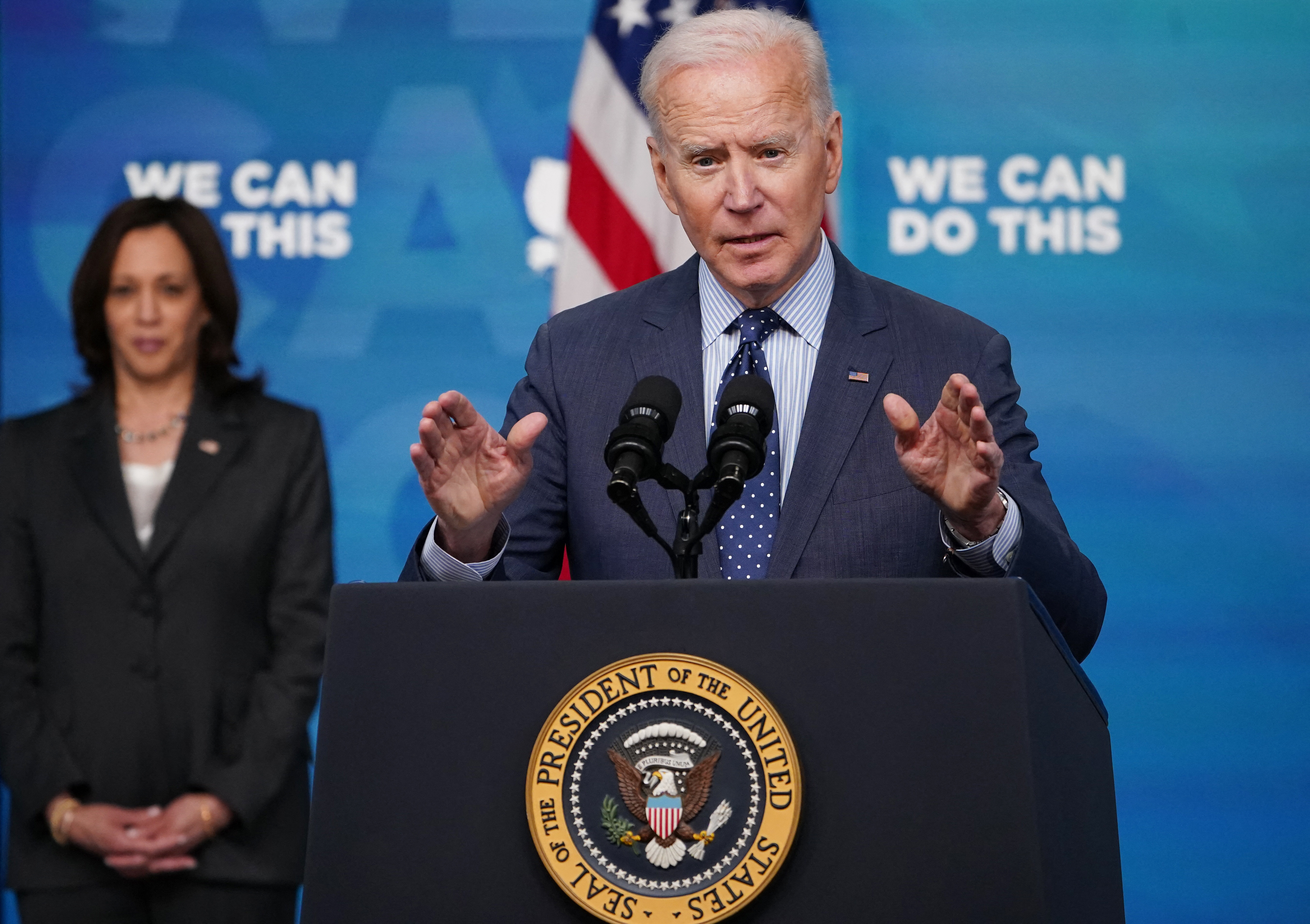 US President Joe Biden, with Vice President Kamala Harris, speaks on Covid-19 response and vaccinations in the South Court Auditorium of the Eisenhower Executive Office Building, next to the White House, in Washington, DC, on June 2, 2021. (Photo: AFP)

The visit will take place during Biden's trip to Britain for the Group of Seven (G7) summit.

It will be Biden's first overseas trip since his election victory last year.

BBC reported that Biden will be the 12th serving U.S. president the 95-year-old Queen has met as monarch.

The G7 summit will be held at Britain's southwest seaside resort of Carbis Bay from June 11 to 13.