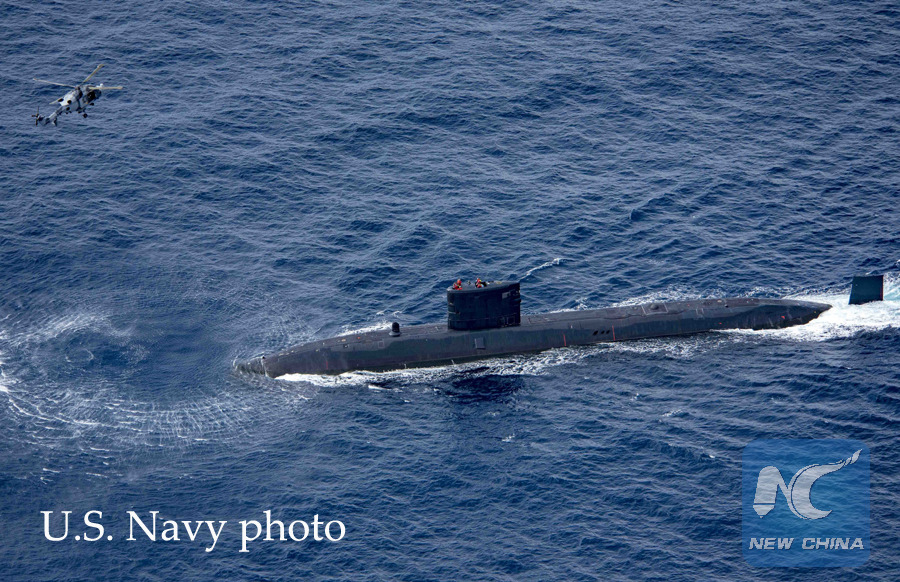 Four officers, including a captain, have also been removed from Royal Navy's HMS Vigilant after breaking the rules forbidding love affairs aboard the submarines, the Daily Mail reported.

The nine British servicemen were thrown off the Vigilant, which the reports said, was already at the center of a sex probe. They were tested positive for a prohibited class-A drug, reported to be cocaine, while on duty. They are alleged to have had drug-fueled parties while the submarine was docked in the US to pick up nuclear warheads.

The Daily Mail also revealed that the submarine's second-in-command, Lieutenant Commander Michael Seal, 36, has been removed over claims of an extra-marital affair with a 27-year-old female engineering officer who has also been taken off the sub.

The submarine had already been embroiled in controversy over an alleged affair between its captain, Commander Stuart Armstrong, 41, and a 25-year-old female junior officer. They both have been removed from duty on board.

The Daily Mail said it means that around 10 percent of HMS Vigilant's 168-strong crew have either quitted, been kicked out, under investigation or removed in what is believed to be one of the biggest sex and drugs scandals to hit the Royal Navy.

All of the Royal Navy's fleet have a no-touching rule that prohibits intimate relationships aboard warships.

The newspaper said the matter was considered so serious that Defense Secretary Michael Fallon has discussed the situation with the First Sea Lord, Admiral Sir Philip Jones.

The BBC in London reported that Fallon has ordered all crew members serving aboard Britain's four nuclear subs to be tested for drugs.

HMS Vigilant is one of the four Royal Navy's submarines which carry up to eight of Britain's Trident nuclear deterrent missiles.