British Secretary of State for International Trade Liz Truss has pledged to fight U.S tariffs on Scotch whisky, calling them "unacceptable and unfair" in an op-ed in the Sunday Telegraph newspaper. 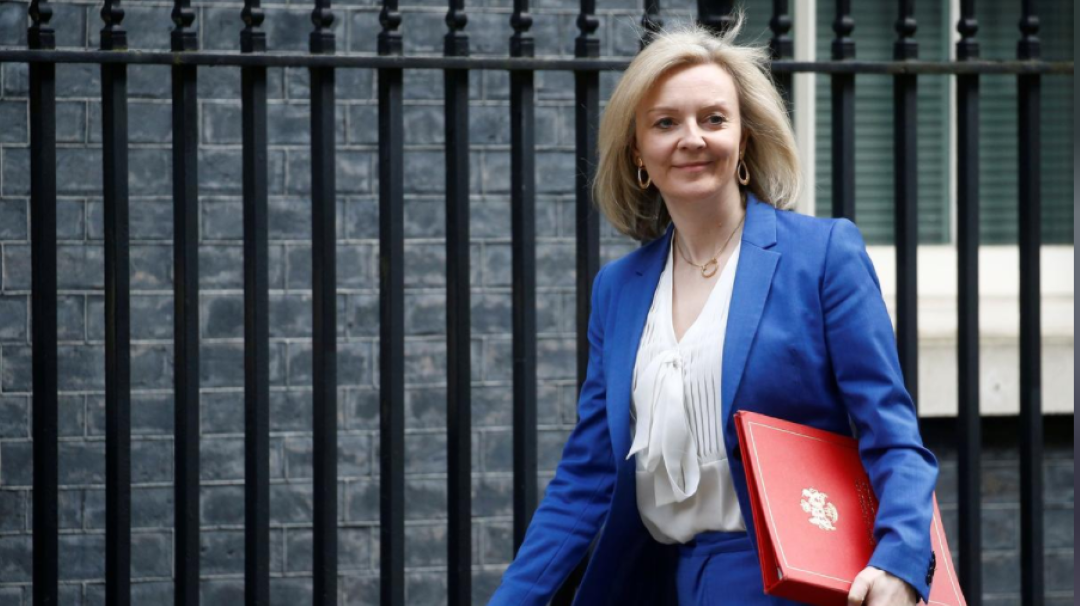 "I will fight to consign these unfair tariffs to the bin of history," she wrote, while accusing the European Union of failing to protect British interests.

Britain had said it would step up demands for the United States to drop tariffs on goods such as single malt Scotch whisky after the industry warned a decision by Washington to retain the levy was putting its future at risk.

"U.S. tariffs on Scotch whisky are unacceptable and unfair. I cannot be clearer about that," Truss wrote. "Whisky-making is one of our great industries and a jewel in our national crown."

Truss said she would meet with her U.S. counterpart, Robert Lighthizer, in the coming weeks, as round four of UK-U.S. negotiations begins, during which she will address the existing tariffs on single malt Scotch and a host of other products.

"On Japan, we have consensus on the major elements of a deal that will go beyond the agreement the EU has with Japan," she added, reaffirming earlier reports that both countries seek to agree on a trade deal by the end of August.

Britain, which left the European Union in January, is seeking to clinch a trade agreement with Japan based on the 2019 EU-Japan agreement by the end of the year, when Britain's no-change transition arrangement with the EU will expire.

"I firmly believe free and fair trade remains the best way forward for the world and for Britain," she wrote, adding that talks with the United States, Japan, Australia and New Zealand to strike new free trade agreements were progressing well.