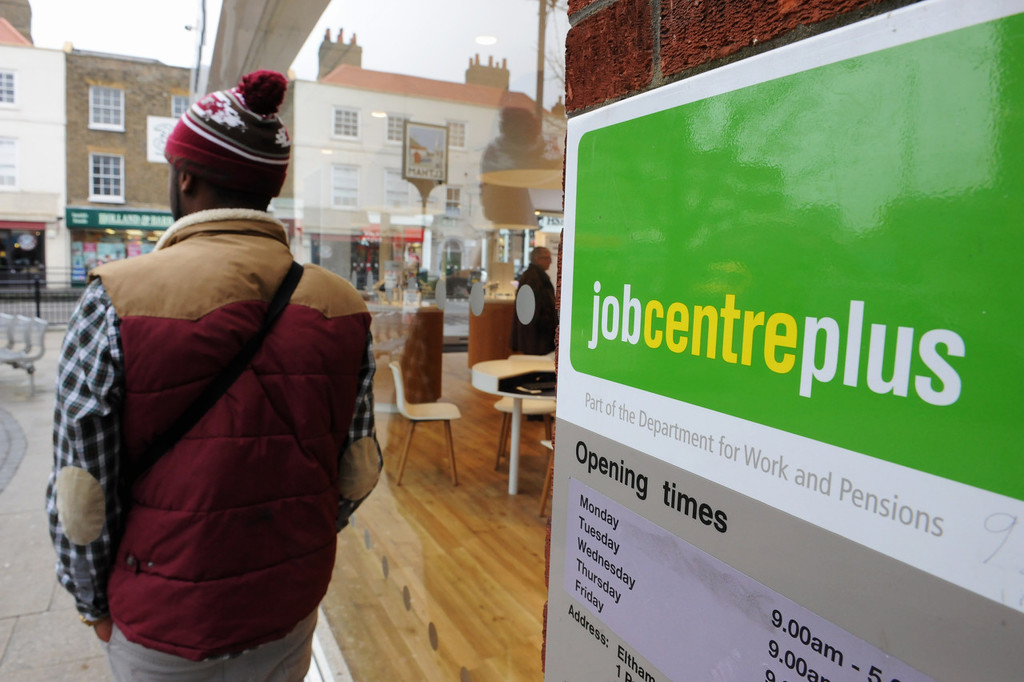 LONDON, June 11 (Xinhua) -- The British unemployment rate remained stable at 3.8 percent in the three months to April 2019, the lowest since December 1974, according to figures released Tuesday by the Office for National Statistics.

The data showed the employment figure across Britain increased by 32,000 in the three months to April 2019 to a record high of 32.75 million, with the employment rate being unchanged at 76.1 percent.

The female unemployment rate fell to a record low of 3.7 percent.

Figures revealed that the average weekly wage continued to grow, including bonus payments.

"The labor market remains in fine fettle, and continues to break new ground," Tej Parikh, a senior economist at the Institute of Directors, said.