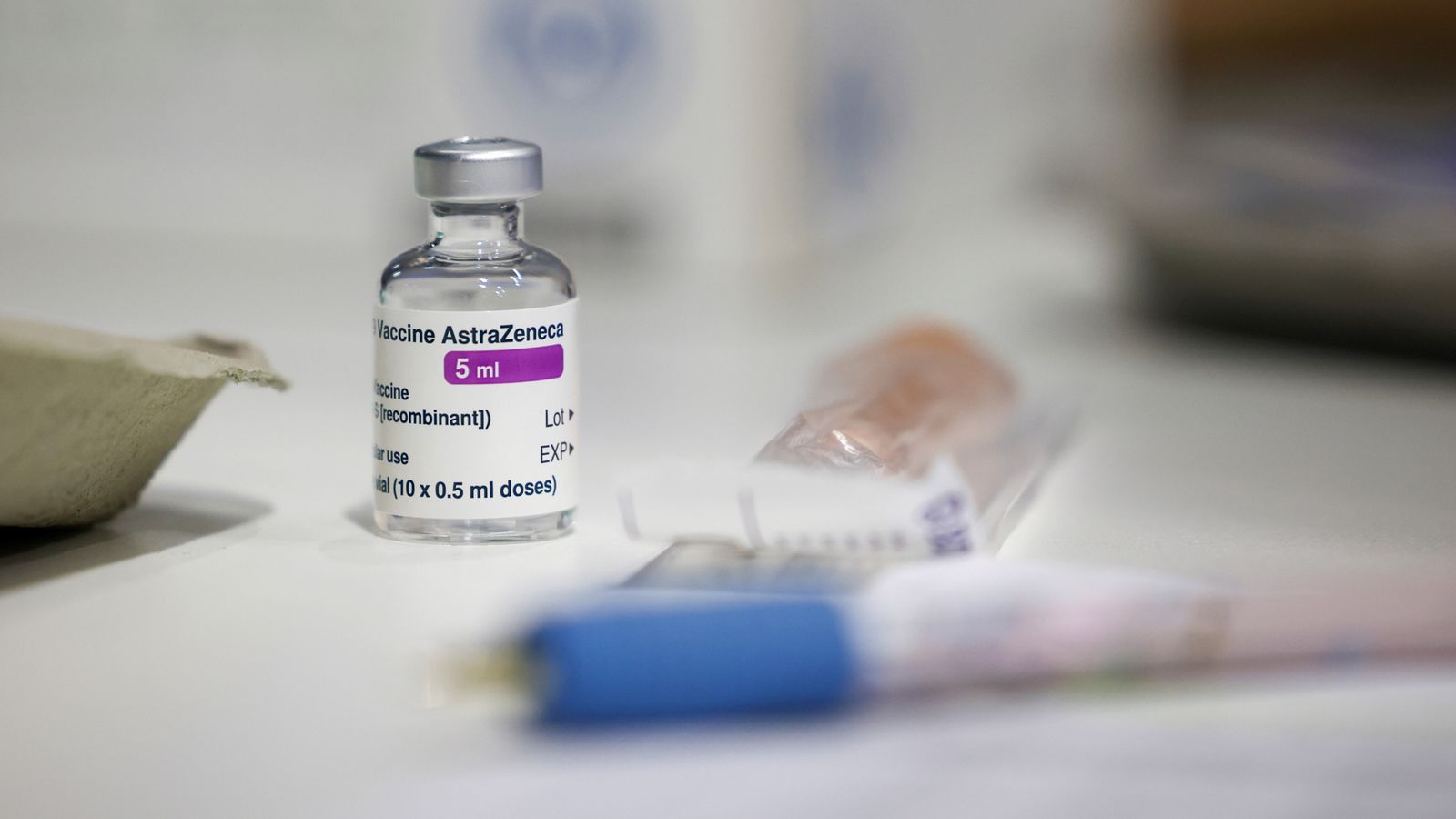 Charalambos Charilaou, spokesperson for the state health services, told CNA that the European Medicines Agency (EMA) would investigate the death.

The woman, treated at Nicosia General Hospital’s intensive care unit, received the first dose of the vaccine on May 6 in the resort town of Paphos on the western coast of the Mediterranean island.

The woman, who was not named, suffered symptoms days later.

According to the Cyprus Mail newspaper, the woman suffered a brain haemorrhage and was in a coma before she died.

Cyprus health authorities have opened an investigation to see if the "serious thrombotic episode" was linked to the AstraZeneca jab.

Four other cases of "mild" blood clotting incidents -- three of which occurred after an AstraZeneca shot and one after a Pfizer jab -- are also being investigated by Cyprus.

Some countries have restricted or dropped AstraZeneca shots from national vaccine campaigns over very rare blood clots, though the EMA says the benefits outweigh the risks.

The scientific body overseeing Britain's coronavirus vaccination programme has recommended that under-40s be offered an alternative to AstraZeneca jabs.

AstraZeneca is the backbone of the vaccination rollout in Cyprus, where family doctors are allowed to administer the jab to anybody aged over 20.

But many people booking online to get the vaccine have snubbed AstraZeneca and opted for other shots.

According to Our World in Data figures, Cyprus is ranked third in the European Union for vaccinations per population, administering 57.54 doses per 100 people.