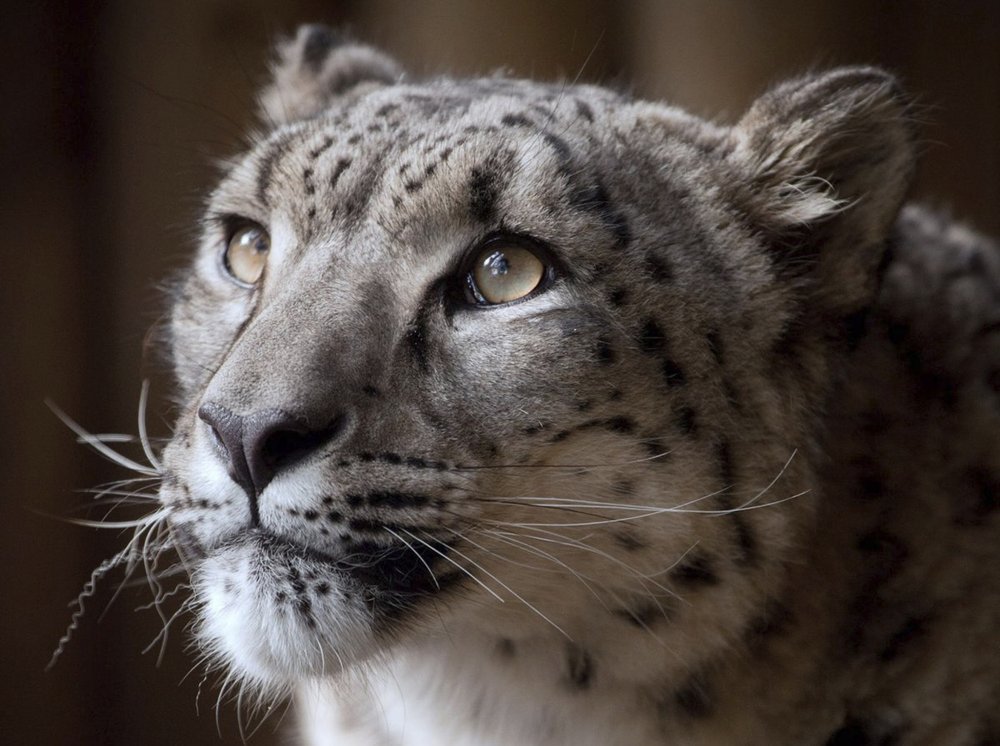 A British zoo has defended its decision to kill a rare snow leopard that got out of its enclosure when a door was left open.

Dudley Zoo says it had “no other option in the interest of public safety” but to shoot 8-year-old Margaash after he escaped on Oct. 23.

The central England zoo issued a statement Friday on the “incredibly sad incident.”

“Euthanasia is, and always will be, a last resort,” zoo director Derek Grove said in the statement. “Efforts to persuade Margaash to return to his enclosure failed and as the animal was close to surrounding woodland and dark was approaching, the vet did not believe a tranquillizer dart was a safe option due to the amount of time the drug takes to work.”

The zoo said the leopard escaped when a door was left open through “keeper error.” It said security had been reviewed after the incident, which led to disciplinary action.

Snow leopards are found in declining numbers in south and central Asia. The International Union for Conservation of Nature estimates that about 3,000 mature animals remain in the wild.