Britons turn to reading in lockdown 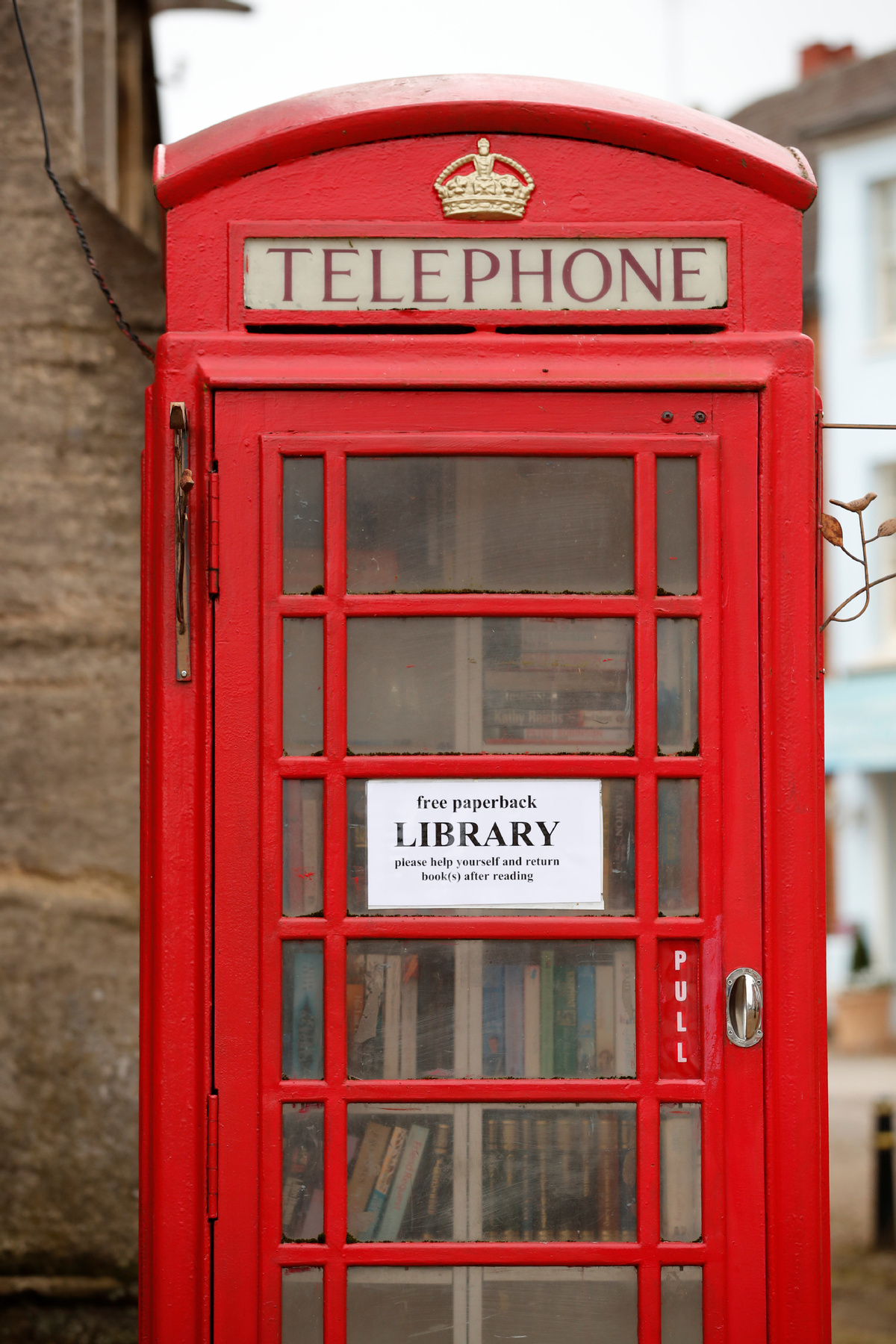 A telephone box which has been converted into a library is seen as the number of coronavirus cases grow around the world, Woburn, Britain, March 17, 2020. (Photo: Agencies)

People in Britain are turning to books in lockdown, with more taking up reading since restrictions were imposed on March 23, according to a new survey.

Figures released by The Reading Agency ahead of World Book Night on Thursday showed that 31 percent of people are reading more, with most choosing fiction, while classics and crime novels are also proving popular.

Libraries across England have also reported a surge in online borrowing during the novel coronavirus lockdown as the nation seeks escapism and comfort in e-books.

Loans of online e-books, e-magazines and audiobooks were up an average of 63 percent in March compared with last year, said Libraries Connected. It said 120,000 people joined libraries in the three weeks after lockdown began.

Nick Poole, from the Chartered Institute of Library and Information Professionals, said this could "turn out to be a watershed moment for libraries".

"Not only are we attracting an entirely new audience, we're able to demonstrate that the library is every bit as accessible online as it is in person," he said. "You don't have to walk through the doors to be a library fan."

The Reading Agency charity said it noted a spike in reading among young people aged between 18 and 24, with almost half (45 percent) saying they read more than they did before.

Many of the 2,103 people surveyed cited reading as a form of release, escapism or distraction during these troubled times, and that having more time was the key to reading more.

The research also found that titles regarding fictional epidemics, such as The Plague by Albert Camus, and The Viral Storm, by Nathan D. Wolfe are seeing increased sales.

The annual World Book Night teams up with publishers to give away more than 50,000 books to 370 organizations including prisons, hospitals, youth centers and mental health groups.

Following government advice, the print books will not be distributed until later this year, while audio and digital books can be given away immediately.

"Never has this connectivity been needed more than at this anxious time of social distancing."

The 2020 list of books being given away include How to Be a Footballer by Peter Crouch, North and South by Elizabeth Gaskell, as well as Double Crossed by Brian Wood, Diversify by June Sarpong, and The Hitchhiker's Guide to the Galaxy by Douglas Adams.

The Guardian reported that total physical book sales in the UK jumped 6 percent in the week before the national lockdown began, with sales monitor Nielsen BookScan noting a 35 percent week-on-week boost for paperback fiction.

That same week, Waterstones, the UK's biggest book chain, reported its online sales up by 400 percent.