Brooklyn Beckham accused of racism over photos of Asian tourists 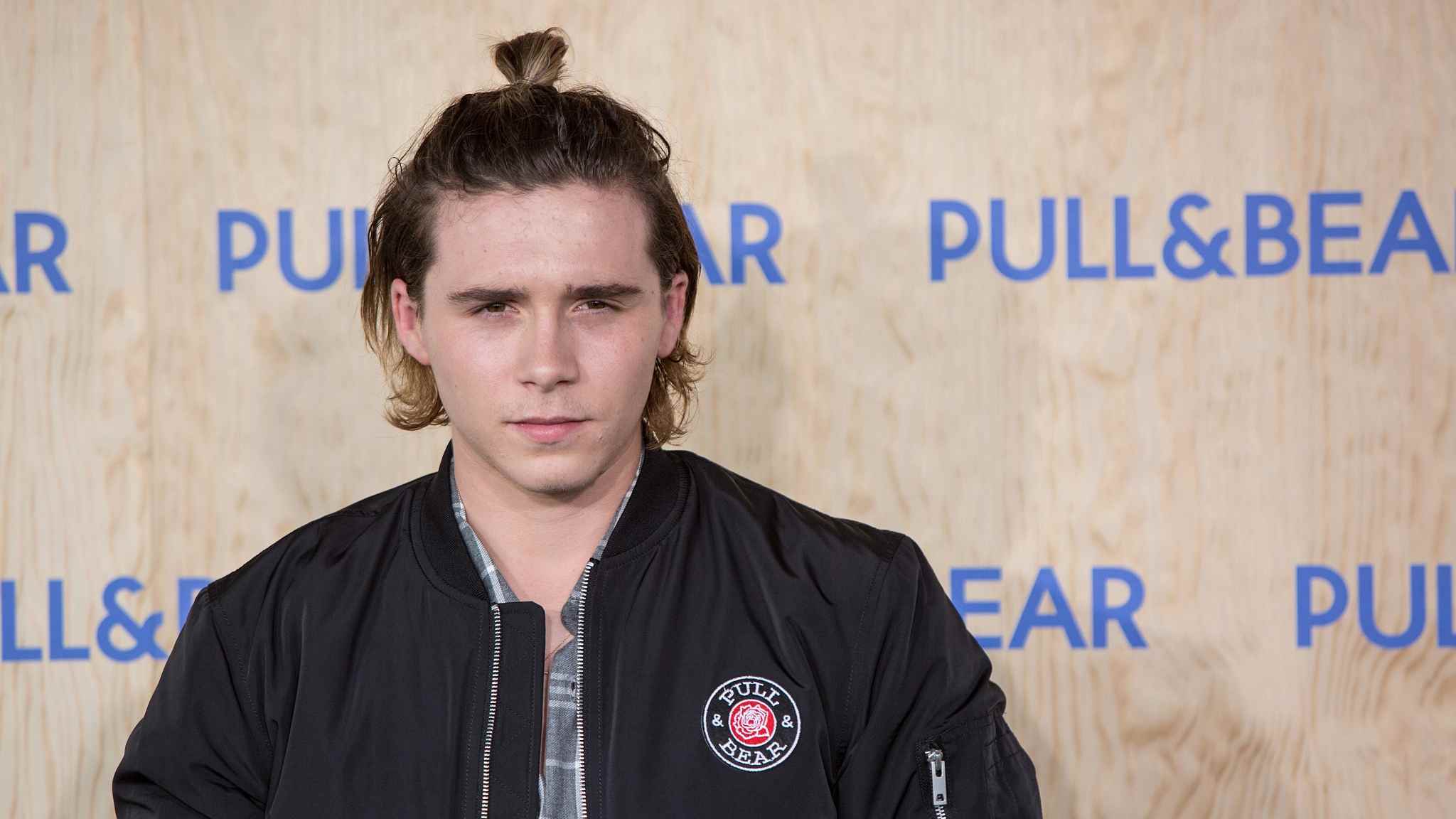 Brooklyn Beckham, the eldest son of Victoria and David Beckham, has been accused of racism by Chinese netizens after posting photos of Asian tourists in Italy on Instagram.

The 19-year-old posted images of several Asian tourists sitting on a gondola and another woman walking in a supermarket aisle with the caption "No place like Italy innit" on his personal Instagram account on Friday.

The post was also liked by Romeo Beckham and Cruz Beckham, Brooklyn's brothers.

Many Chinese users found the post really offensive not only to the Chinese community but also to the whole Asian community as they believed he was trying to imply that there shouldn't be too many Asian tourists appeared in a European country.

"…They [Chinese tourists] are free to go anywhere. I don't know what you mean by posting this. But Italy is fill [filled] with all sorts of tourists and I bet there are also a lot of Europeans," an Instagram user @chekejin commented below the post.

"Just because people are from a different culture than you are doesn't make you superior to them and it's wrong to discriminate or degrade people who mind their own business and don't offend you. There are tons of European tourists in Italy as well as in New York and I don't see you posting specific stuff about that so this isn't a very friendly post," commented Instagram user @_zhengl.

"For whatever reason, it is impolite for him to take pictures of others without their knowledge. And why doesn't the place look like Italy anymore only with the presence of Chinese tourists?" commented a user @chihuoliuyouyou on Weibo.

Coincidentally, the post clashed with the ongoing China's National Day holiday that kicked off on October 1, therefore many related the issue to the increasing number of Chinese tourists traveling in Europe during the week-long holiday.