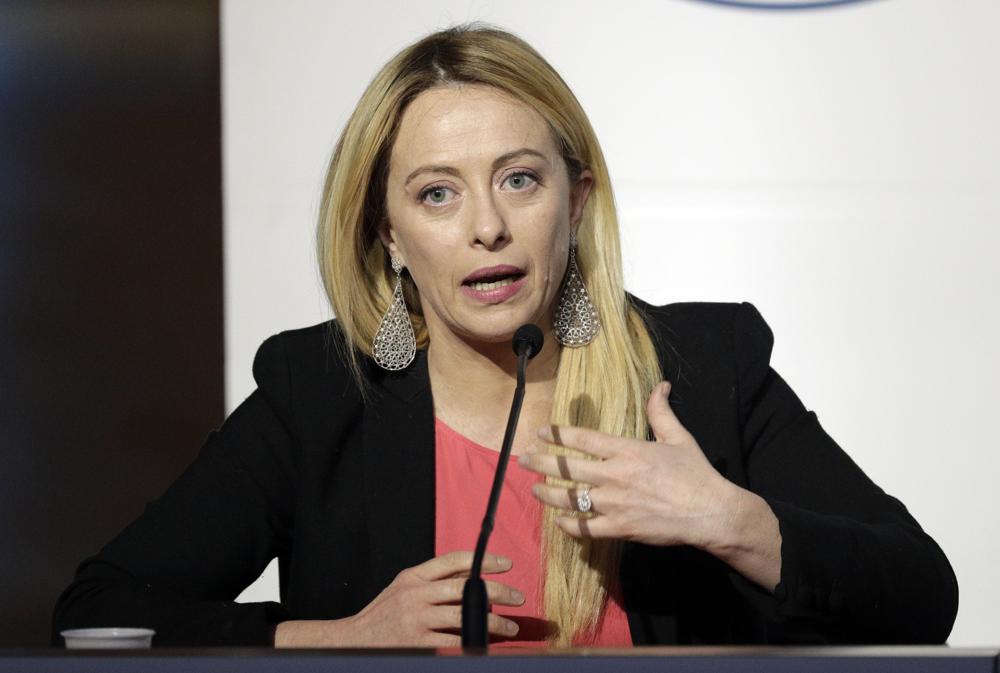 ROME, Sept. 25 (Xinhua) -- Right-wing Brothers of Italy was the most voted party in the Italian elections held to renew the parliament on Sunday, exit polls showed.

The nationalist party led by Giorgia Meloni won 22 percent to 26 percent of the vote, according to an exit poll unveiled by Consorzio Opinio Italia pollster and state TV RAI News 24 soon after polling stations were closed.

If confirmed, Meloni would most likely become the first woman to serve as the country's prime minister in the most right-wing government Italy has had in recent decades.