BANDAR SERI BEGAWAN, April 4 (Xinhua) -- The Bruneian government has launched the 5G Pilot Project in the capital to support strategic objectives and priorities under the Digital Economy Masterplan 2025. 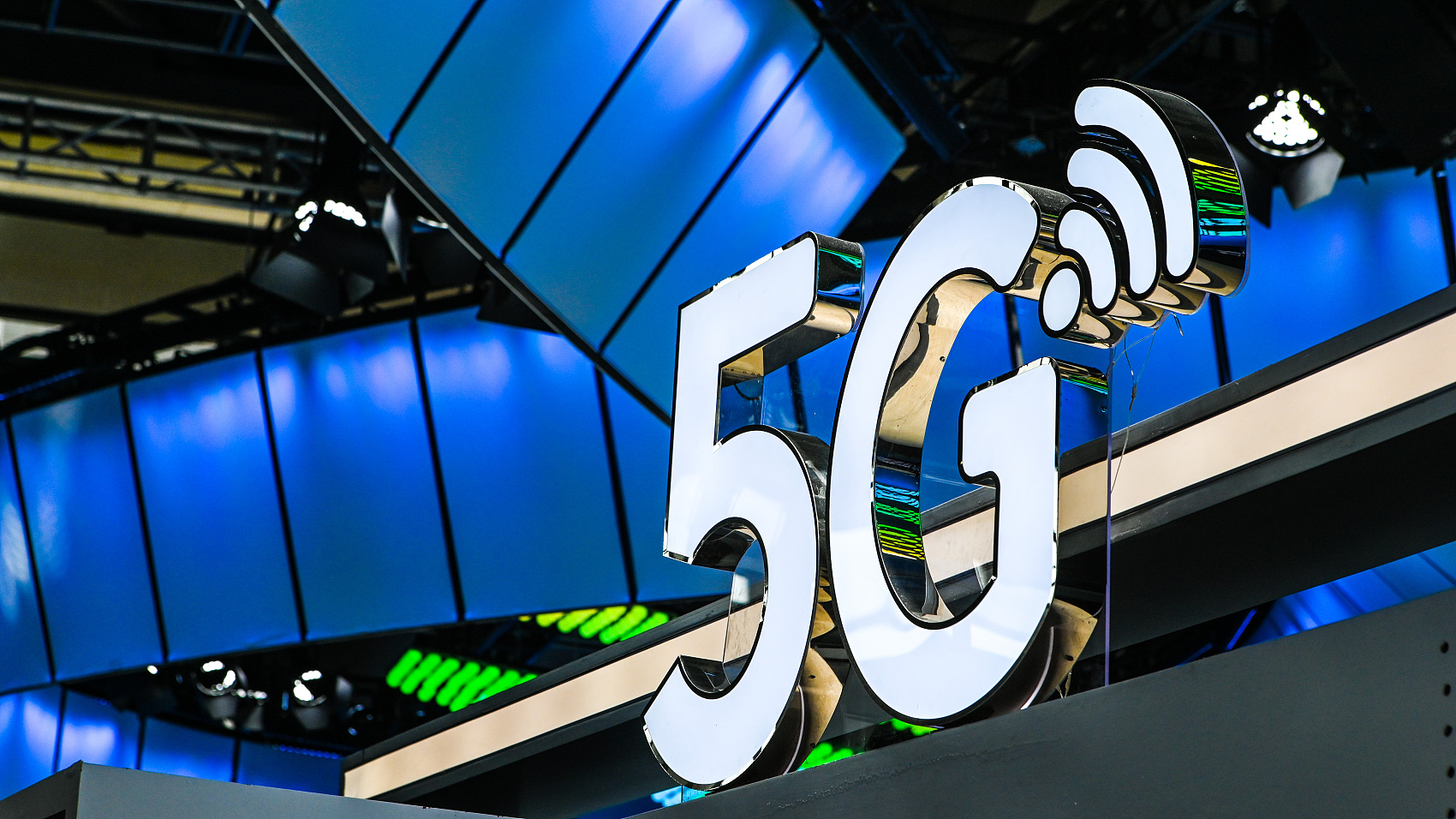 According to the local Borneo Bulletin daily on Sunday, the 5G pilot project is commissioned by the Ministry of Transport and Infocommunications and spearheaded by the Authority for Info-communications Technology Industry of Brunei Darussalam (AITI) with involvement from telecommunications infrastructure and service providers as well as industry stakeholders and players, including Huawei Brunei.

According to AITI, the pilot project is a continuation of a series of activities to raise awareness on 5G technology, which has the potential to improve productivity, enhance virtual experiences and bring people to the next level of digitalization towards realizing the aspiration of making Brunei a Smart Nation.