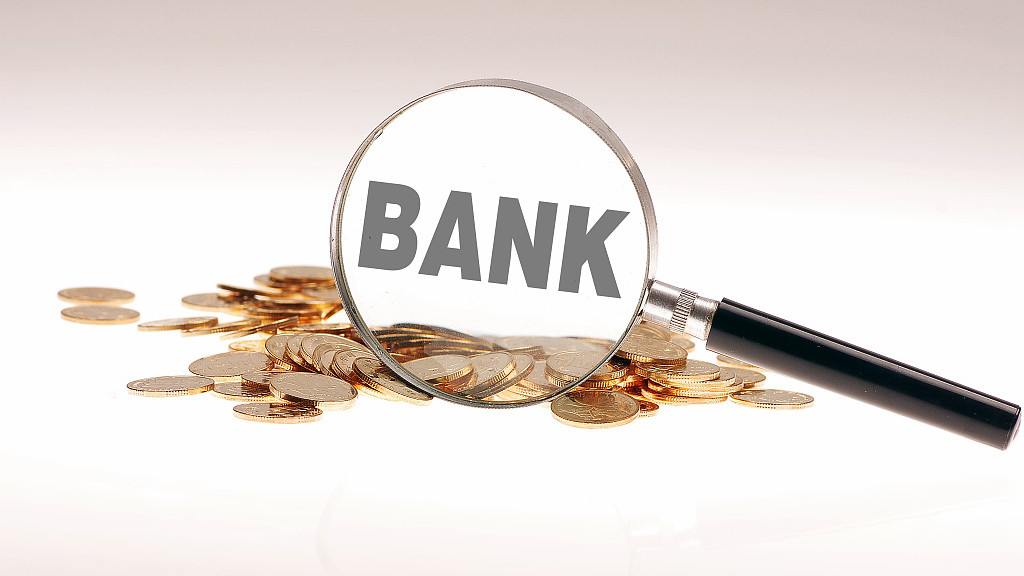 A BIBD statement released late Tuesday said that Fajr Capital has been an active partner in the stellar transformation of BIBD into an award-winning bank with regional presence and global repute since becoming a shareholder of BIBD in 2010.

According to BIBD's website, after the transaction, the bank has become a state-owned firm, with its stakeholders including Ministry of Finance and Economy, Sultan Haji Hassanal Bolkiah Foundation, Brunei Investment Agency and approximately 6,000 individual Bruneian investors.

Headquartered in the Dubai International Financial Centre, Fajr Capital is a principal investments firm with a focus on financial services and other strategic sectors in high-growth Organisation of Islamic Cooperation (OIC) markets.

"This transaction marks a significant new chapter in BIBD's ongoing transformation. I would like to thank Fajr Capital Ltd for its support in BIBD's development into Brunei's flagship financial services institution," said Haji Mohd Amin Liew, chairman of BIBD, who is also Brunei's Minister at The Prime Minister's Office and Second Minister of Finance and Economy.

"BIBD remains committed to providing its customers with innovative banking solutions and is well positioned for continued success in Brunei and beyond," the chairman added.

BIBD is Brunei's largest bank and has received numerous accolades from regional and international institutions including the "Best Managed Bank in Brunei," and "the Best Retail Bank in Brunei" (awarded to BIBD for seven consecutive years), and Strongest Bank in Brunei by Balance Sheet by the Asian Banker.

BIBD was also recognized as Global Finance's "Safest Bank in Brunei" from 2016 to 2019 and holds impressive credit rating of A- by Standard & Poor's since 2014.