WORLD Brussels cracks down on aircraft noise pollution in Belgium

Brussels cracks down on aircraft noise pollution in Belgium 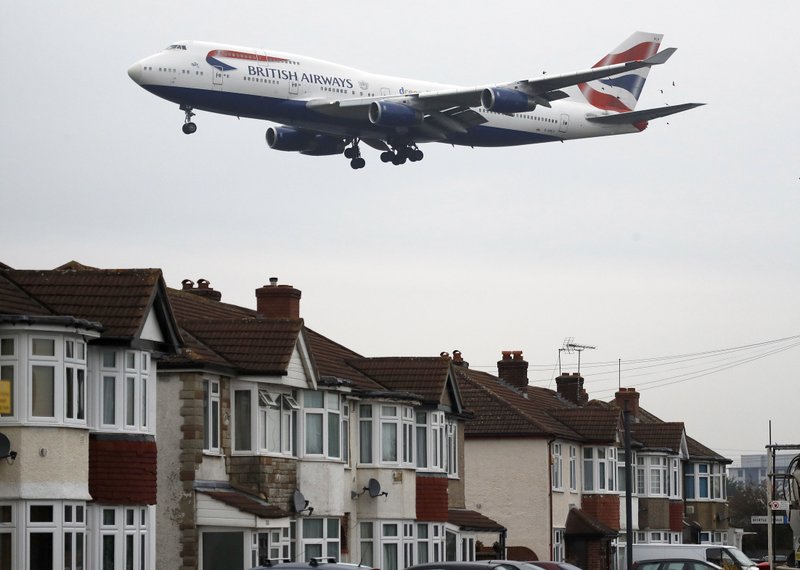 The Brussels Environment Minister has decided Thursday to introduce environmental action against the Belgian state with the aim of obtaining concrete measures to reduce aircraft noise pollution in Brussels, reports Belgian newspaper l'Echo.

According to a government source, Celine Fremault, Minister of the Government of the Brussels-Capital Region responsible for Housing, Quality of Life, Environment and Energy, is back on the offensive and is initiating an urgent procedure against the Belgian state with a view to putting an end to the abusive violation of noise standards in Brussels.

Celine Fremault calls for short- and medium-term measures. Failing this, she has demanded that the judge impose significant penalty payments on the federal state.

Specifically, without measures reducing nuisance by 40 percent in the 90 days from the judgment in the Brussels sky, she has asked for a penalty to be levied in excess of 2 million euros.

Within 210 days, it requires a 50 percent reduction in nuisances and a penalty level of several hundreds of thousands of euros.

In addition, the minister has also launched an appeal to municipalities and associations of local residents for a new sacred union in the context of this new action in environmental cessation.

In 15 years of existence, the Mediation Service for the Brussels-National Airport handled more than 14 million complaints. In 2016, 120,017 cases were processed. In 2017, the service recorded between 10 to 15,000 complaints each month.