Brussels opens case against Germany over primacy of EU law

The European Commission on Wednesday launched a case against Germany to assert the primacy of EU law over rulings from its national constitutional court. 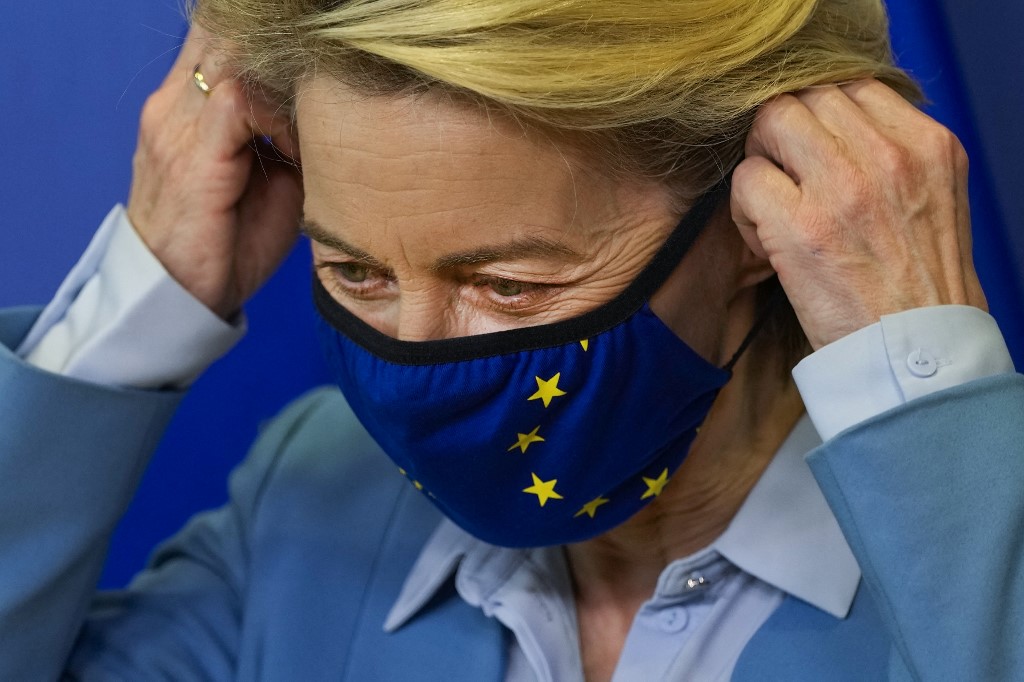 The EU executive in Brussels began something called an "infringement procedure", the official name for long legal procedure that was first reported by AFP on Tuesday.

Last year, Germany's Federal Constitutional Court in Karlsruhe delayed the Berlin government's approval of a European Central Bank bond-buying programme -- despite it having been approved by European courts.

Karlsruhe eventually concluded the bond-buying could go ahead, but Brussels argues that ECB actions are governed by EU not German law and is preparing a case to assert this.

The Brussels-based commission has already criticised countries like Poland several times for refusing to implement rulings of the European Court of Justice -- and wants to make EU funding dependent on respect for the EU legal order.

The infringement procedure consists of several stages and may lead to a referral to the European Court of Justice.

Many in Germany oppose actions by the central bank to buy bonds, arguing that increasing the money supply to help the broader EU economy will hit German savers with inflation and lower interest rates.

Attempts to use the German courts to halt this have so far proved unsuccessful, but Brussels is keen to close off this avenue of attack by confirming the European Court of Justice as final arbiter.