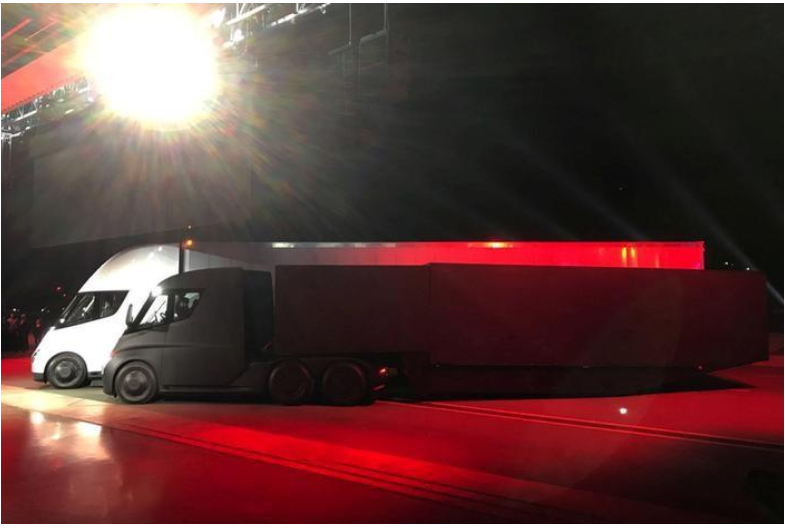 It was likely the largest publicly announced order Tesla has received for its electric trucks, which are scheduled to be in production by 2019.

“At Anheuser-Busch, we are constantly seeking new ways to make our supply chain more sustainable, efficient, and innovative,” said James Sembrot, senior director of logistics strategy. “This investment in Tesla semi-trucks helps us achieve these goals while improving road safety and lowering our environmental impact.”

The U.S. subsidiary of Anheuser-Busch InBev NV plans to use the trucks for shipments to wholesalers within the 500-mile (800-km) range promised by Tesla Chief Executive Elon Musk.

A range of trucking, grocery, and retail companies have reserved at least 116 Tesla Semi trucks, according to a Reuters tally, including Anheuser-Busch’s 40.