Abuja (People’s Daily) – Nigeria’s electoral commission on Wednesday declared Muhammadu Buhari as the winner of this year’s presidential election, for his second four-year-term. 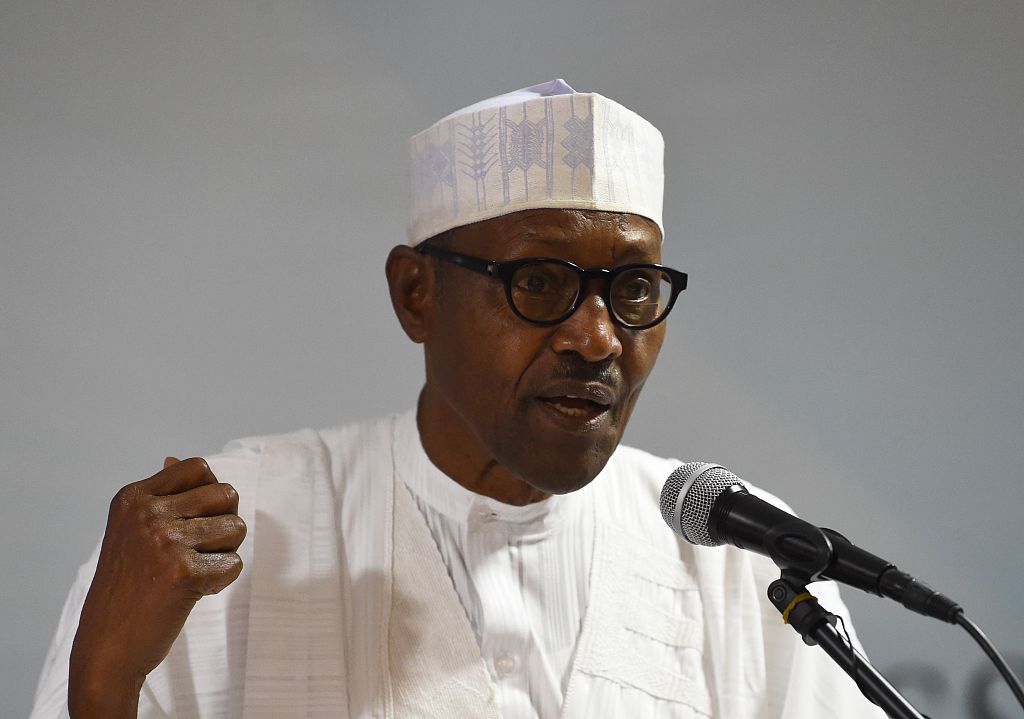 Buhari won in 19 out of the 36 states, while Atiku won 17 states and the Federal Capital Territory (FCT). Buhari also satisfied the constitutional requirement of winning 25 percent in more than two-thirds of the states and the FCT.

The general election was held on Feb 23.

It was postponed one week from February 16 by the INEC due to logistics issues.

Buhari, born in 1942, won his first term in 2015 when he competed with the former President Goodluck Jonathan, and became the first opposition candidate to defeat a sitting president in a general election in Nigerian history.