MANAGUA, May 16 (Xinhua) -- Buildings in Nicaragua swayed and some were evacuated on Thursday after a powerful earthquake and aftershocks hit the region in the Pacific, according to official reports. 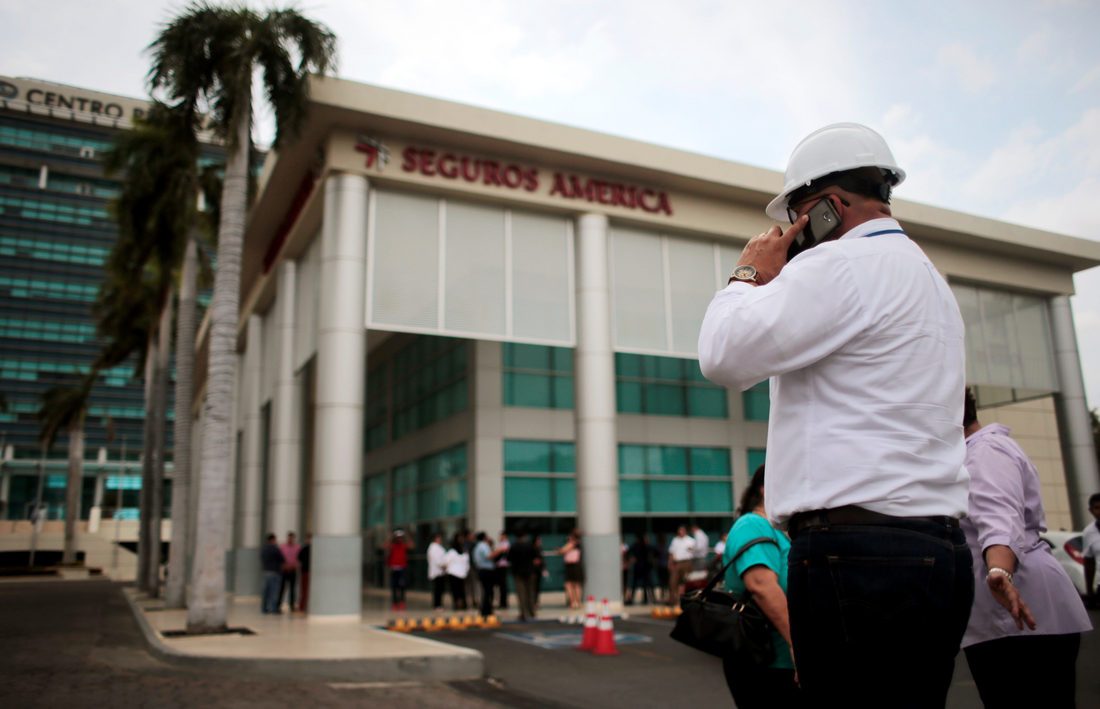 Workers stand outside a building after an earthquake in Managua, Nicaragua May 16, 2019. (Photo: VCG)

According to a government report, the focus of the quake, which occurred at 10:28 a.m. local time (1628 GMT), was located 56 km west of Jiquilillo in the western region of the country at a depth of 32 km.

Rosario Murillo, vice president of Nicaragua, said that the magnitude of the earthquake was 6.3 on the Richter scale.

Murillo said that six minutes after the earthquake struck, there was a 5.1 magnitude aftershock, according to a report by the Nicaraguan Institute of Territorial Studies.

She asked citizens to remain calm, saying "to the families that live in the area, those in the western region, and those in the Pacific in general, please keep in mind all the knowledge and suggestions for incidents like this."