In the 240-seat legislature, 123 deputies from the center-right GERB-UDF coalition (Citizens for European Development of Bulgaria and Union of Democratic Forces), the centrist Movement for Rights and Freedoms (DPS), the ultranationalist Revival party and the populist There Is Such A People (ITN) party voted against Petkov's government.

The no-confidence motion against the four-party coalition government was filed last Wednesday by GERB-UDF, the largest opposition force in Bulgaria's Parliament with 59 seats.

The move came just one week after the ITN leadership announced the party's exit from the ruling coalition. 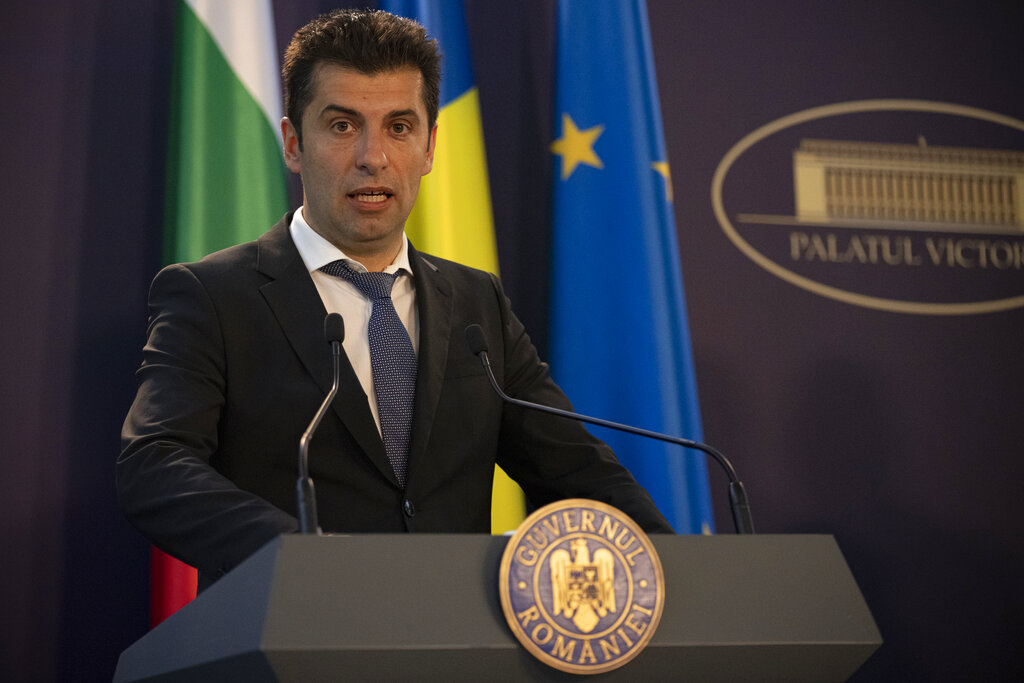 Meanwhile, six of the 25 ITN lawmakers left the parliamentary group due to disagreement with this decision. They voted against the no-confidence motion.

This was the first successful no-confidence motion against a government in Bulgaria since the adoption of the country's Constitution in 1991.

Under the Constitution, Petkov shall hand in his government's resignation.

However, the parliamentary group of Petkov's We Continue the Change, which has 67 seats in Parliament, will be given another chance to stay in power, because following consultations with the parliamentary groups, the country's president shall appoint the prime minister-designate nominated by the party holding the highest number of seats in the National Assembly to form a government.

And should no agreement on the formation of a government be reached, the president shall appoint a caretaker government, dissolve the National Assembly and schedule new elections.