WORLD Bulgarian PM hopes right decision to be made on Brexit

Bulgarian PM hopes right decision to be made on Brexit

SOFIA, Oct. 7 (Xinhua) -- Bulgarian Prime Minister Boyko Borissov said here on Monday he hoped the right decision would be made at the last moment on Britain's exit from the European Union (EU). 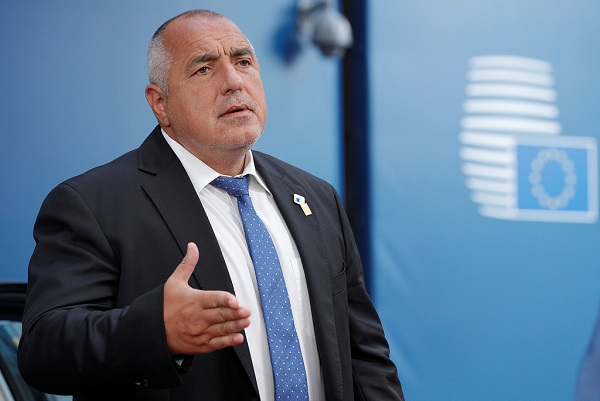 "Unfortunately, there is hardly anyone who knows what is going on," Borissov said at a business breakfast with the American Chamber of Commerce in Bulgaria.

In case of a no-deal Brexit, no one can tell what will happen with EU citizens who are in the UK and vice versa, Borissov said.

However, Borissov said he hoped that common sense would eventually prevail.

Many times, decisions in the EU have been made slowly, but finally when the important moment comes, they organized themselves and made the right decision, Borissov said.

"So this is what we are hoping for," he said.