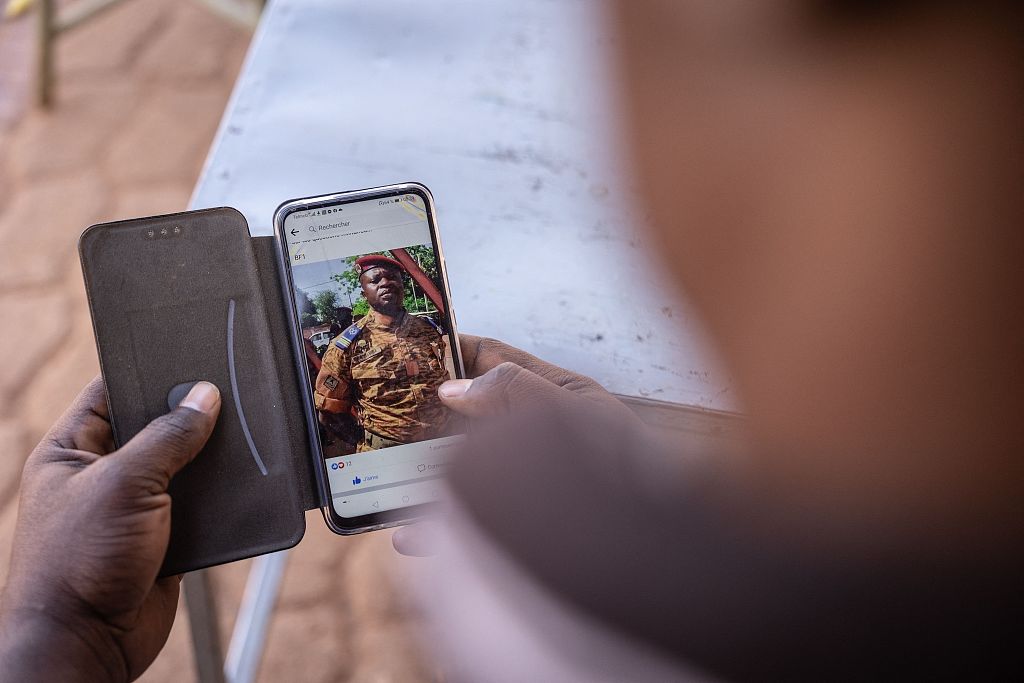 Lieutenant-Colonel Paul-Henri Sandaogo Damiba, head of the Patriotic Movement for Safeguard and Restoration (MPSR) that controls Burkina Faso, has promised a return to normal constitutional order within a limited time frame and called for support from the international community.

Damiba made the remarks on Thursday in a televised national address as the current head of state, days after leading the ousting of President Roch Marc Christian Kabore. It was his first major public appearance since last weekend.

Damiba, a rising star in the military who commands an eastern region in Burkina Faso, said security issues remained the priority and the country would devote sufficient resources to significantly reduce terrorism and violent extremism.

Meanwhile, consultations have begun with all parties, including outgoing politicians, he revealed, in order to help rebuild and restore lasting peace.

Burkina Faso soldiers said on January 24 that they had seized power and put an end to the presidency of Kabore.

Shortly after the announcement, UN Secretary-General Antonio Guterres condemned military coups, saying they are not acceptable in the 21st century.