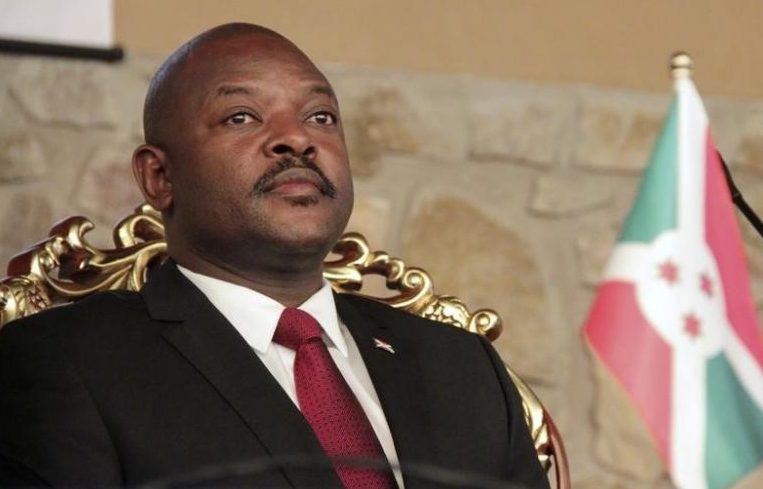 "Some citizens think that divisions can allow them access to some benefits. I assure them that all their ways are blocked," Nkurunziza in said a message to the nation, ahead of Monday's 27th anniversary of adoption of the Unity Charter.

"I rather advise them to change their behavior," he said.

The anniversary of the adoption of the Unity Charter comes at a time when the east African nation is peaceful and its citizens united.

The president urged Burundians to consolidate unity through strengthening unity within their households. "If households are united, then the country is united."

He also called for citizens' patriotism, saying that when a country moves ahead, so do its citizens.

Burundi adopted the unity charter in a referendum On Feb. 5, 1991, when the country's three main ethnic groups -- Hutu, Tutsi and Twa --agreed to "live in harmony and avoid confrontations."

Despite the adoption of the unity charter, one of the biggest crises broke out in 1993 with the assassination of the first democratically elected Hutu President Melchior Ndadaye, which sparked deadly violence between Hutu and Tutsi groups and a massive forced exile.