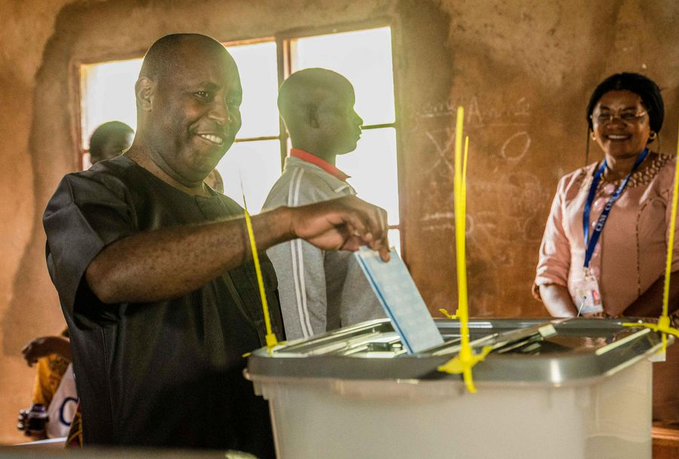 Burundi voters went to the polls last Wednesday to elect a new president, members of the National Assembly, and district councillors.