A bus skidded off the mountainous road and crashed into a deep gorge in Indian-controlled Kashmir, killing at least 31 people and injuring several others, according to the police. 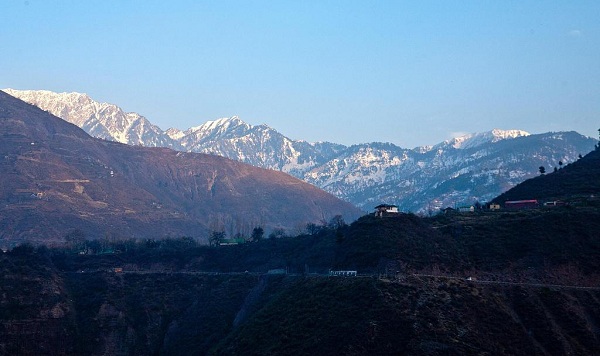 The accident took place near Keshwan village in Kishtwar district, about 210 km south of Srinagar city, the summer capital of Indian-controlled Kashmir.

A police officer said the bus hit the rocks and was torn apart in several pieces.

"We are trying to retrieve bodies from the gorge and remove the injured to hospitals."

According to police, the victims were locals who traveled on the intra-district mini-bus.

The death toll is likely to increase due to the critical conditions of some of the injured.