WORLD ByteDance to place TikTok's global headquarters in the US

ByteDance to place TikTok's global headquarters in the US 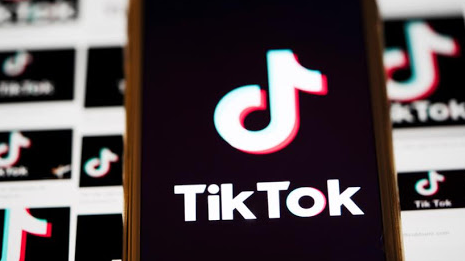 The logo of TikTok is displayed on the screen of a smartphone, Arlington, Virginia, U.S., August 3, 2020. (Photo: Xinhua)

ByteDance has decided to place TikTok's global headquarters in the United States in order to prevent President Trump from banning the popular video app, according to a plan presented to U.S. officials, sources told CGTN.

The plan said ByteDance, the parent company of TikTok, will remain the majority shareholder of the new U.S.-headquartered company, and tech company Oracle will be a minority shareholder.

Other potential U.S. investors, such as the world's largest retailer Walmart, which had launched a joint bid with Microsoft, would own a minority stake, said the plan.

People familiar with the negotiation process emphasized that specific details of the plan may change.

Independent third parties will serve as independent directors of the new company, and ByteDance will continue to control TikTok and its core algorithms. In order to allay U.S. concerns about "national security," TikTok's U.S. data will be stored in the U.S., and Oracle will serve as the data service provider, the sources said.

"There's also a commitment to create TikTok Global as a U.S.-headquartered company with 20,000 new jobs," Treasury Secretary Steven Mnuchin said on Monday in an interview with CNBC, adding that Oracle will be the trusted technology partner.

ByteDance on Monday said it will not sell TikTok's U.S. operations to Microsoft or Oracle, nor will the company give the source code to any U.S. buyers.

On August 6, Trump issued an executive order stating that TikTok's U.S. business must be sold before September 20, and threatened to block the video app in the U.S.