WORLD Calgary 2026 Olympic bid in peril after public say 'No'

Calgary 2026 Olympic bid in peril after public say 'No'

Calgary's bid to stage the 2026 Winter Olympics suffered a crushing blow on Tuesday as residents of the Canadian city voted overwhelmingly against hosting the games, early results showed. 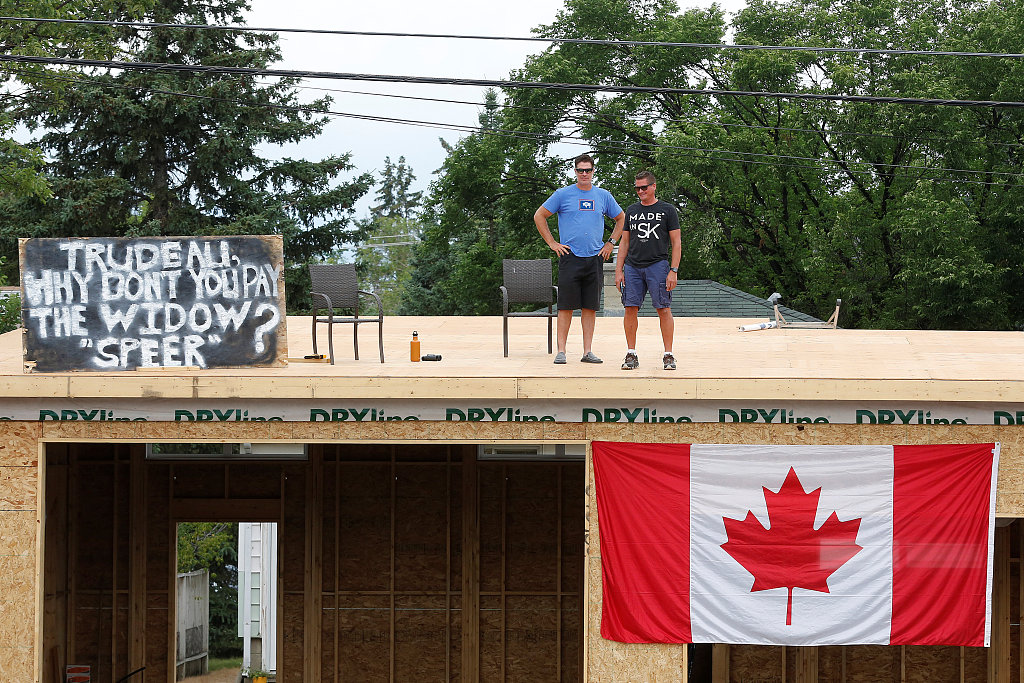