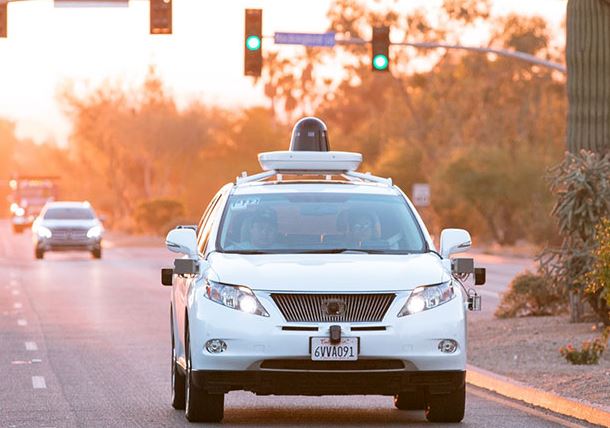 The California Public Utilities Commission (CPUC) said in a statement that it has authorized Zoox to "participate in California's first pilot program providing 'drivered' autonomous vehicle passenger service to the public."

Zoox has been granted permits from both the CPUC and the California Department of Motor Vehicles (DMV) to let passengers ride in a self-driving car with a "trained test driver" sitting behind the wheel ready to take over in case of emergency.

The company will not be allowed to charge passengers for rides in the pilot program.

California DMV data showed that Zoox is one of more than 60 companies that have obtained permission to test self-driving cars in California.

Waymo, a self-driving subsidiary of Google's parent company Alphabet Inc, started an autonomous ride-hailing service early this month in the state of Arizona, where passengers pay for their rides in the car with a backup driver in the front seat.

Waymo has applied for a permit to launch passenger ferrying service in self-driving vehicles on Californian public roads, but its application is still pending with regulators.