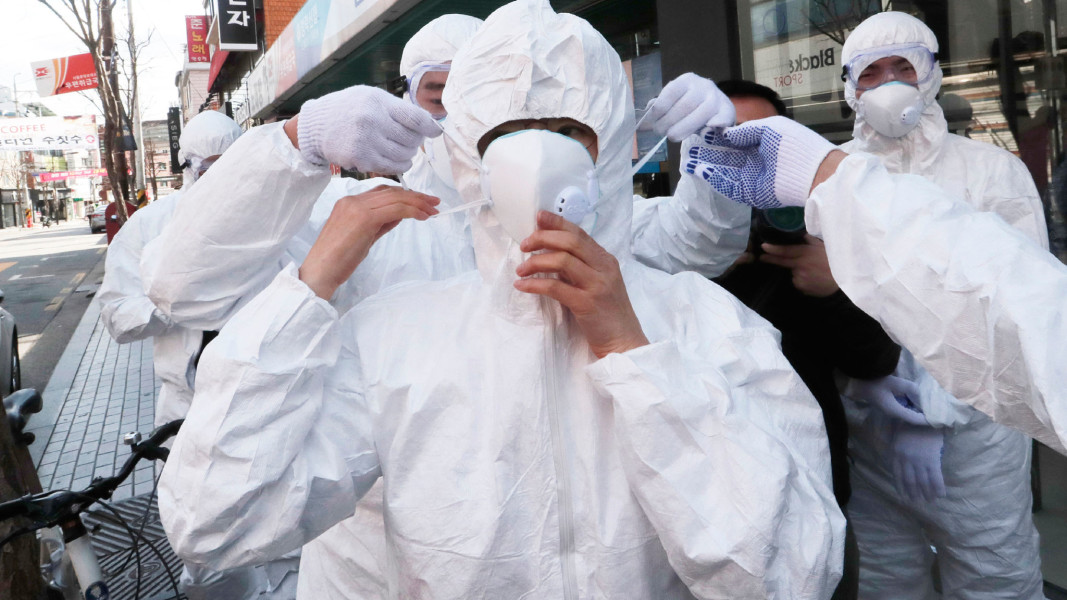 LOS ANGELES, Aug. 1 (Xinhua) -- California, the most populous state in the United States with a population of around 40 million, became the first state in the country to have more than half million confirmed cases of COVID-19, authorities said on Saturday.

A daily report released by the California Department of Public Health showed a daily jump of 6,542 COVID-19 cases, bringing the total number of cases in the state to 500,130.

Officials noted that there have been 7,886,587 tests conducted in California, representing an increase of 75,546 over the prior 24-hour period.

"As testing capacity continues to increase across the state, an increase in the number of positive cases has been expected," said the department in the daily report.

The number of confirmed cases in California surpassed New York last week for the most in the United States.