California bracing for spread of coronavirus 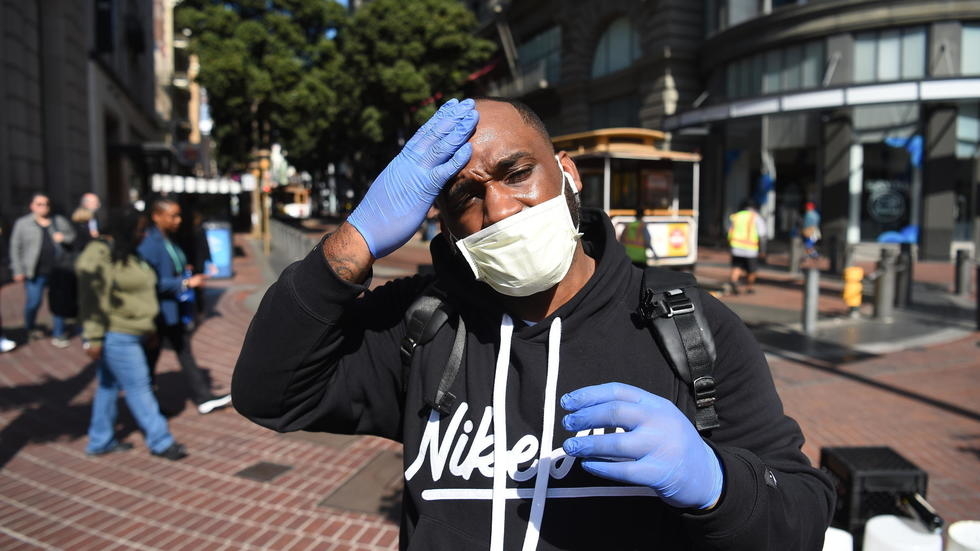 California said Thursday it was monitoring some 8,400 people for the new coronavirus, after officials confirmed a woman had contracted the disease without traveling to outbreak-hit regions.

Governor Gavin Newsom said travelers arriving from affected areas were being monitored and sought to reassure the public that the risk of contracting the virus remains low.

He said authorities were not surprised on learning about the woman who contracted the virus and was being treated in a hospital in northern California.

"We knew this was inevitable... that that incident would occur," he said, adding that the state was bracing for more cases.

"The only thing, respectfully, that surprised folks was it didn't happen sooner," he said.

The Centers for Disease Control and Prevention (CDC) said it doesn't know how the woman -- who had not traveled or been in contact with another coronavirus patient -- got sick.

If it is confirmed she did not contract the virus from a known case, it would be the first instance of community transmission, representing a bigger challenge in the battle against the virus.

Newsom told reporters his team was working with the CDC on making improved testing methods the top priority.

"We are not overreacting but nor are we underreacting to the understandable anxiety," he added.

He said the state had only 200 testing kits and had appealed for more from the federal government.

"This is a fluid situation right now and I want to emphasize the risk to the American public remains low," she said. "There have been a limited number of confirmed cases to date."

Newsom said 33 people had tested positive for the virus and five of them had subsequently left the state.

"So there are 28 people that we know in the state of California that are positive," he said.

Some 82,560 people have been infected worldwide and 2,813 have died, according to the latest AFP toll from official sources Thursday at 1700 GMT.

The number of deaths in mainland China -- excluding the semi-autonomous territories of Hong Kong and Macao -- stands at 2,747, out of 78,497 cases.

In AFP's latest count, 66 people have died outside mainland China since the start of the epidemic, out of 4,063 people infected.

As of Wednesday, there were 60 confirmed cases in the US.