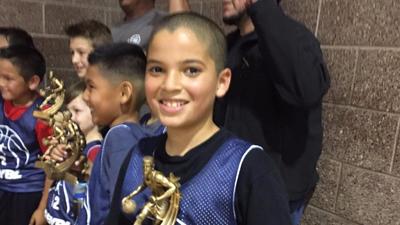 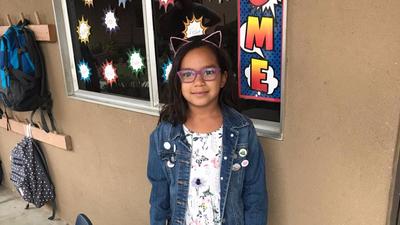 Authorities say two children died and their father was seriously injured in a fire at their condominium in San Diego early Saturday.

The newspaper said the children had been to a Halloween party Friday, Cristos as a grim reaper and Isabella dressed as "Monster High" character Frankie Stein.

San Diego Police Lt. Mike Holden said in a news release fire and police investigators from the city's arson squad are trying to determine the cause of the blaze.