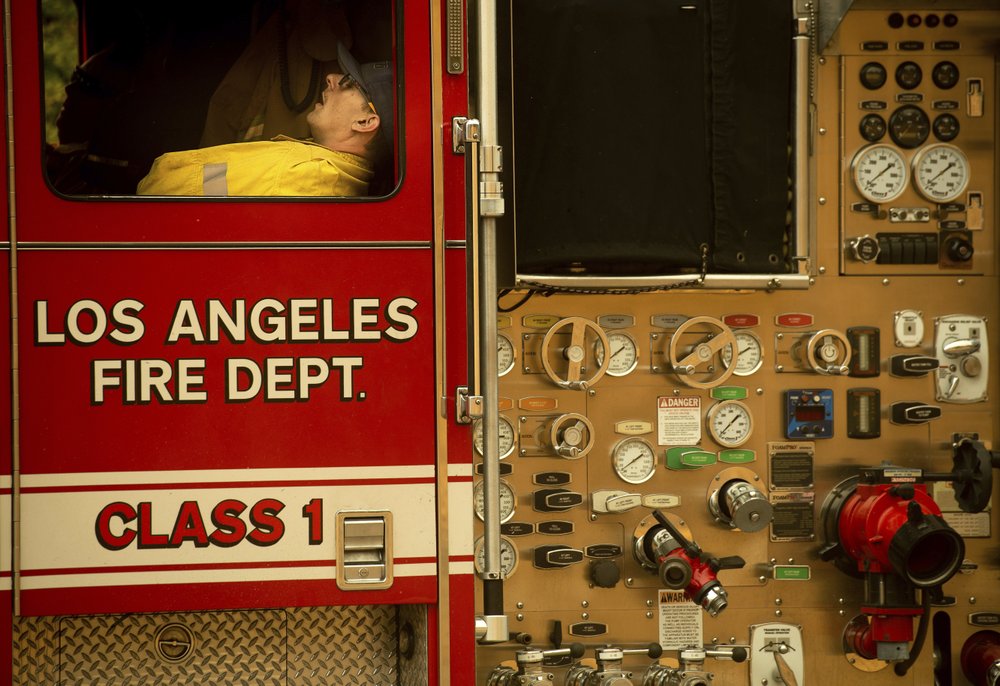 LOS ANGELES, Oct. 12 (Xinhua) -- Firefighters are scrambling to contain wildfires in Southern California while some evacuation orders have been lifted for residents on Saturday.

The Saddleridge Fire in Los Angeles County, the largest in Southern California, has scorched 7,552 acres and is 19 percent contained, according to an update of the Los Angeles Fire Department (LAFD) on Saturday.

The fire has destroyed 31 structures. More than 1,000 firefighters have been battling the flames and about 100,000 people were forced to evacuate their homes, said the LAFD.

The fire caused one civilian death who suffered cardiac arrest and died at the hospital, and two minor injuries of firefighters, said the LAFD.

All evacuation orders have been lifted in Los Angeles County Fire Department's jurisdiction.

Officials are allowing some residents under mandatory evacuation to go home and retrieve essential items, but only under police escort.

The Saddleridge Fire is one of the several blazes in Southern California.

California Governor Gavin Newsom declared state of emergency in Los Angeles and Riverside Counties on Friday due to the effects of several fires, including the Saddleridge, Eagle, Sandalwood, Reche, and Wolf fires. 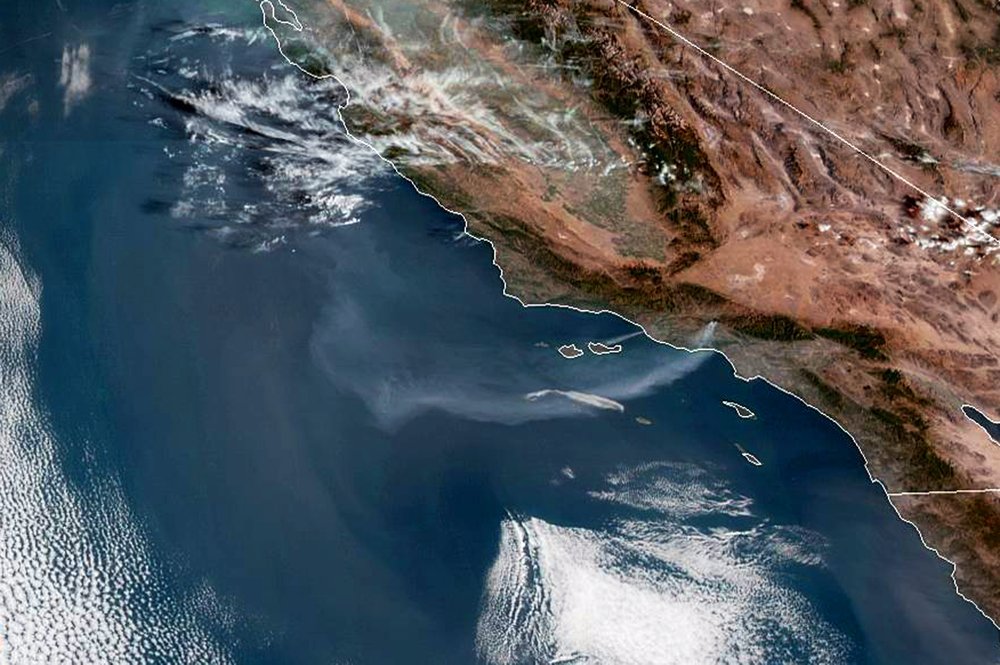 This satellite image from the National Oceanic and Atmospheric Administration (NOAA) shows a plume of smoke from the Saddleridge wildfire streaming out over the Pacific Ocean from the Los Angeles area of Southern California, center right, Friday morning, Oct. 11, 2019. (Photo: AP) 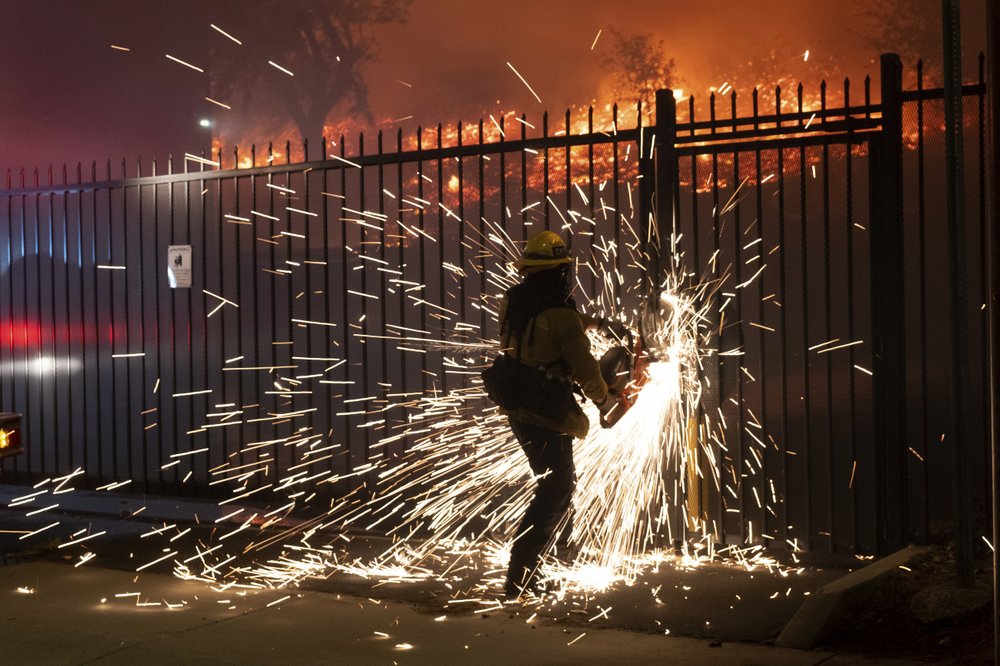 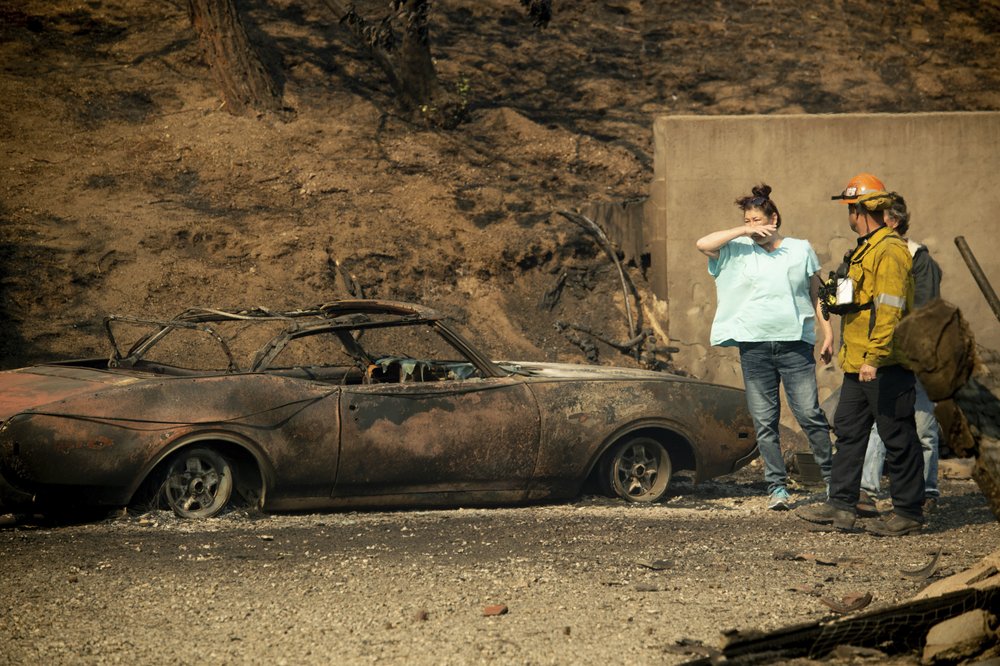 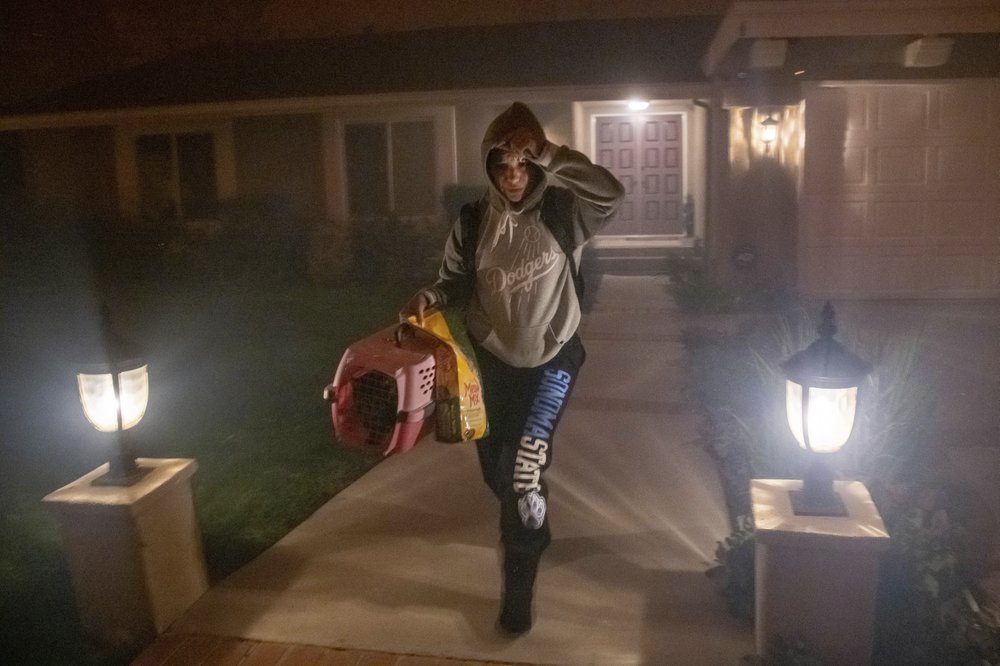 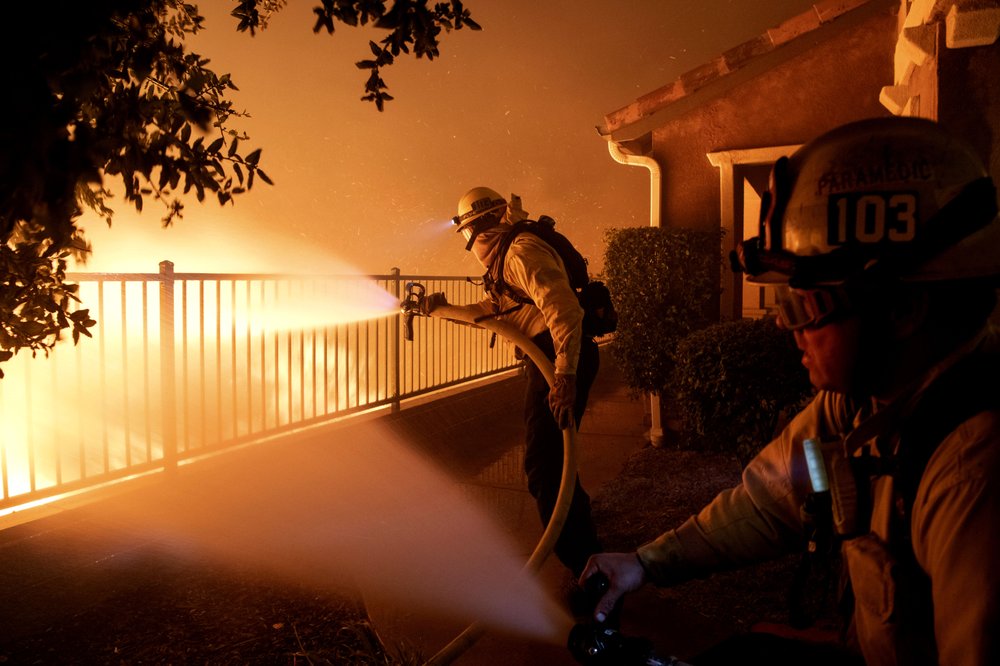 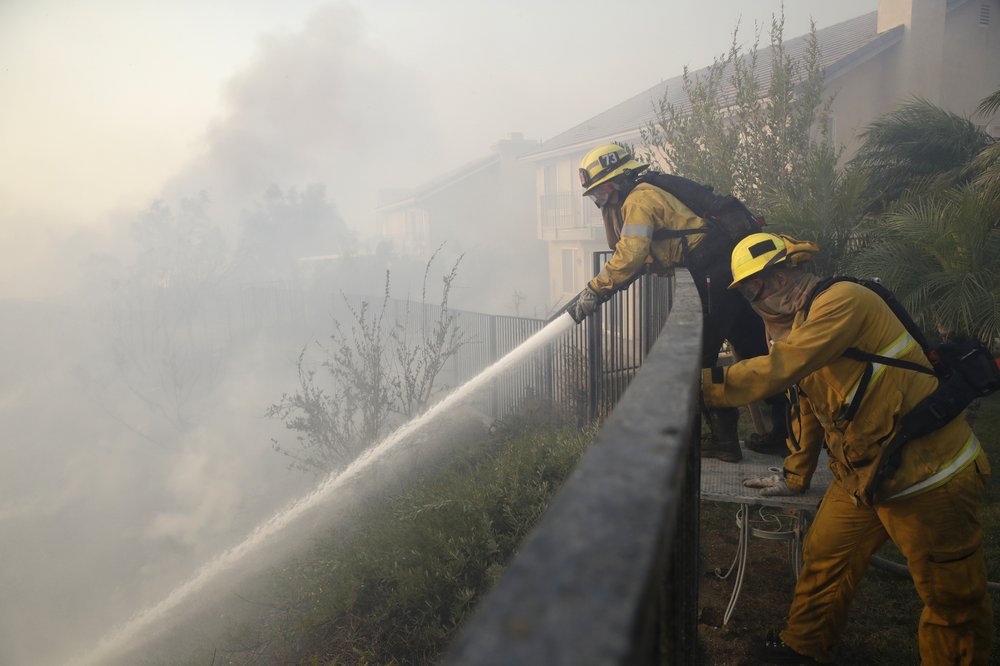