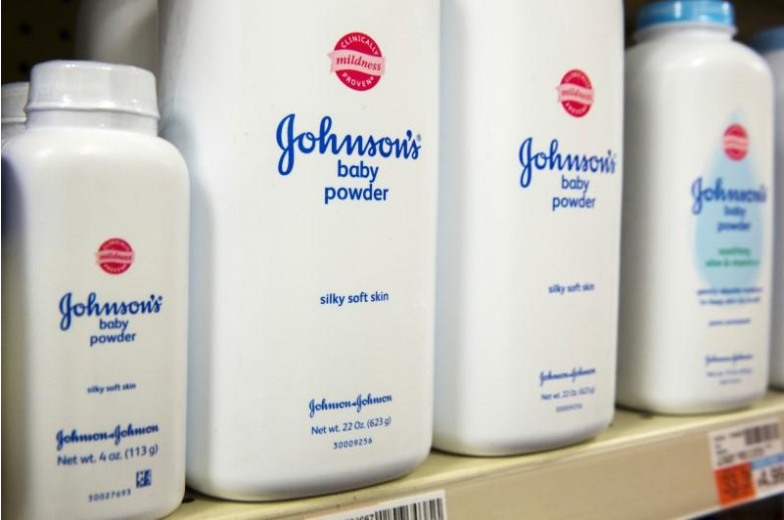 A California judge on Friday threw out a $417 million verdict against Johnson & Johnson(JNJ.N) in a lawsuit by a woman who claimed she developed ovarian cancer after using its talc-based products like Johnson's Baby Powder for feminine hygiene.

The ruling by Los Angeles Superior Court Judge Maren Nelson marked the latest setback facing women and family members who accuse J&J of not adequately warning consumers about the cancer risks of its talc-based products.

The decision followed a jury's decision in August to hit J&J with the largest verdict to date in the litigation, awarding California resident Eva Echeverria $70 million in compensatory damages and $347 million in punitive damages.

Nelson on Friday reversed the jury verdict and granted J&J's request for a new trial. Nelson said the August trial was underpinned by errors and insufficient evidence on both sides, culminating in excessive damages.

Mark Robinson, who represented the woman in her lawsuit, in a statement said he would file an appeal immediately.

"We will continue to fight on behalf of all women who have been impacted by this dangerous product," he said.

J&J in a statement said it was pleased with the verdict, adding that it will continue to defend itself in additional trials.

The judge added that there also had been misconduct of the jury during the trial.

J&J said declarations by two jurors after the trial showed that three members of the 12-person jury who voted against finding the company liable were improperly excluded from determining damages.

J&J says it faces lawsuits by 4,800 plaintiffs nationally asserting talc-related claims. Many of those cases are in California, where Echeverria's case was the first to go to trial, and in Missouri, where J&J has faced five trials.

The Missouri litigation led to four verdicts against J&J in which juries issued verdicts totaling $307 million. The company has only won one trial.

But the Missouri cases, which have largely been brought by out-of-state plaintiffs, have faced jurisdictional questions after the Supreme Court issued a ruling in June that limited where personal injury lawsuits could be filed.

On Tuesday, a Missouri appellate court threw out a $72 million verdict by a jury in February 2016 to the family of a deceased Alabama woman after ruling the case should not have been tried in St. Louis.