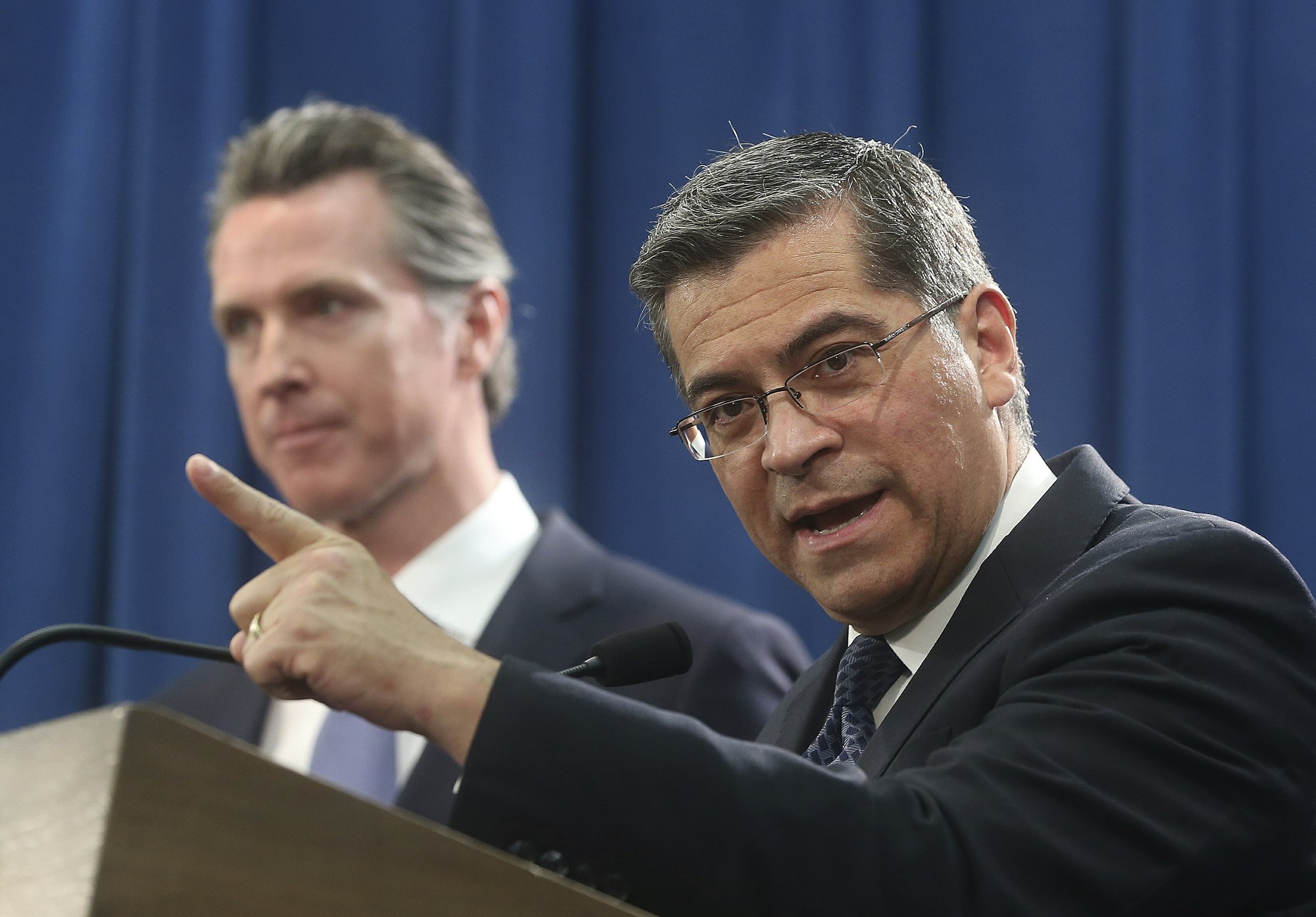 LOS ANGELES, Feb. 15 (Xinhua) -- The western US state of California, the most populous state in the country, is planning to sue the Trump administration over the president's declaration of a national emergency on the southern border with Mexico, said California Governor Gavin Newsom on Friday.

"President Trump is manufacturing a crisis and declaring a made-up 'national emergency' in order to seize power and subvert the constitution. This 'emergency' is a national disgrace, and the blame lays solely at the feet of the President," said Newsom in a statement hours after US President Donald Trump's declaration.

"Meanwhile, he plans to shut down and divert funds used by California law enforcement that run counter-narcotics operations and fight drug cartels to build his wall. Our message back to the White House is simple and clear: California will see you in court," the Democratic governor added.

Newsom and California Attorney General Xavier Becerra didn't mention when they would file the lawsuit at a press conference in Sacramento, the capital city of California.

Becerra said California is being called upon to act, noting that they held the press conference because the important matters impacting the state of California and American people.

"He can't do this, because the US Constitution gives Congress, not the president, the powers to direct dollars, the powers of the purse," he added.

Trump announced earlier Friday that he will sign a national emergency to build the US-Mexico border wall and push for his signature campaign promise. The move gave the president power to bypass US Congress to get access to money, but it sparked a new round of legal and partisan battles almost immediately.